Check out these events at the fourth Cinedelphia Film Festival 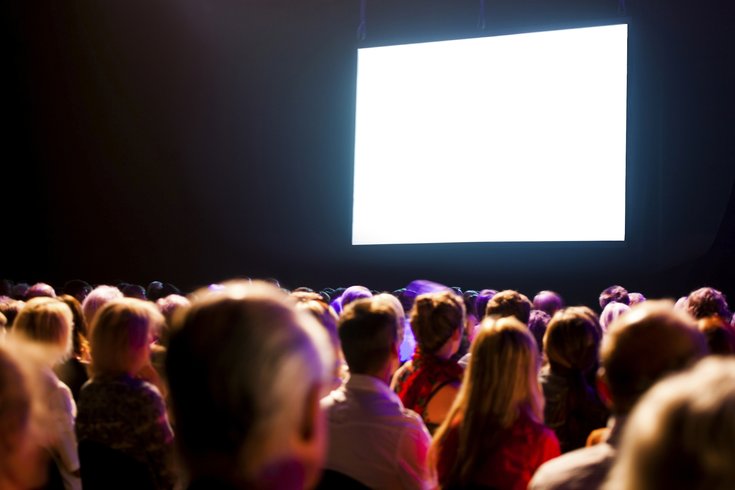 View a film screening with friends.

The alternative film festival Cinedelphia, presented by Philadelphia Mausoleum of Contemporary Art (PhilaMOCA), will return for the fourth year beginning on Thursday, April 7.

Each year, the mix of kooky, offbeat, one-of-a-kind films being showcased grows. This year, there are 30 film events in the lineup, plus a pre-festival screening of "VHS Massacre."

Luckily for the alternative film lover, none of the screenings overlap, so it's completely possible to see each one on the Cinedelphia Film Festival schedule.

If you don't have that kind of time, there are a few highlights to take note of before choosing which to go view.

Eric Bresler, director and curator at PhilaMOCA, helped narrow down the list to eight events with either local ties or surging popularity.

Pat Mastroianni, who played Joey Jeremiah on "Degrassi," will host a look back at the teen show. He'll share rare home video footage and behind-the-scenes stories. Afterward, audience members can take part in a trivia contest.

Filmmaker Trent Harris, one of the leading American independent filmmakers of the 1980s, will be in attendance for a screening of his film "Beaver Trilogy."

Watch an experimental presentation of a little-known 1977 Frankenstein film with a new fictional commentary track.

Philly-based co-writer Jay Kirk, who works at the University of Pennsylvania and Kelly Writers House, will be in attendance.

This will be the Philly premiere of the Nigerian remake of Prince's "Purple Rain," starring self-taught Tuareg guitarist Mdou Moctar.

From 1979 through the early 1990s, the show "Stairway to Stardom" showcased the best and worst of amateur singers, dancers and uncommon talents. The show took place in Manhattan, but the creator of the show was actually a Philly native.

This screening will take a look back at the show's highs and lows, and the band that composed the show's theme song will reunite to perform live.

13-year-old Lil Sean Coleman presents the follow-up to his 2014 short. The story follows a good cop driven to extremes.

Also, there will be free ice cream courtesy of Little Baby's.

These are only eight of the varied film events, though. Find a documentary on a Finnish heavy metal band, director Frank Henenlotter's true story of a group trying to steal a Banksy and a range of other rare, odd films.