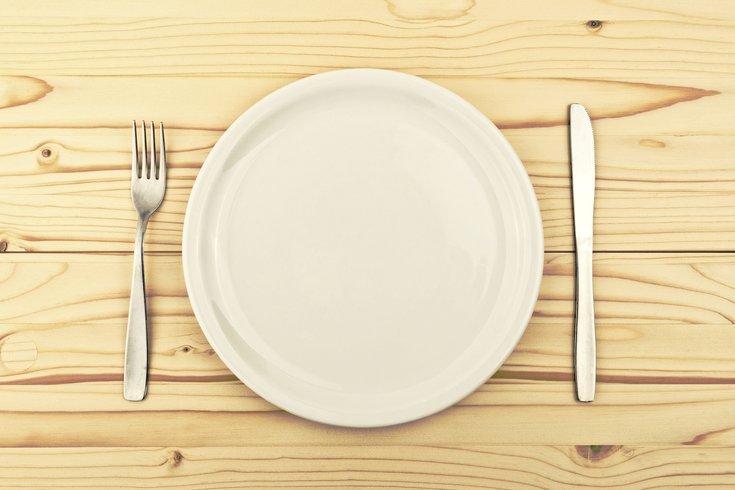 Chef David Ansill knows his way around a kitchen. Lucy's Hat Shop, Pif, Ladder 15, The Good King Tavern, Bar Ferdinand, Pinefish are a few he has worked in.

This July, he'll be cooking in two surprising spots. Ansill will be popping up at a Vetri Family restaurant and a beer distillery for one-night-only dining events.

Amis Trattoria is inviting Ansill into the kitchen on Tuesday, July 25. He will be cooking up some of the fan favorites from Pif, one of Philly's most iconic restaurants.

Pif, his French "peasant fare" restaurant, was located at Eighth and Carpenter Streets from 2001-2007.

The pop-up dinner will be $65 per person, with an optional beverage pairing for $30. Reservations are required.

The dinner will also include a 12-ounce pour of a limited release batch of Export Stout, barrel-aged in Maggie’s Farm rum barrels.

Musician Dave Sherrick will entertain diners by playing the steel drums from 7 pm. to 10 p.m.