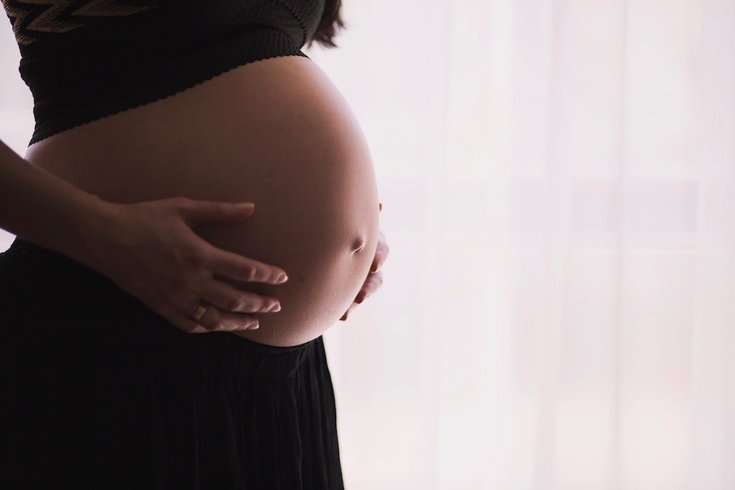 Exposure to common chemicals, such as BPA and phthalates, during the first trimester of pregnancy may affect brain development, a study published in Environment International says.

The study published in Environment International found that pregnant women were more likely to have children with lower IQs if the expecting moms had been exposed to chemicals during their first trimesters of pregnancy. These common chemicals, which include bisphenol A and phthalates, among others, can cause hormone disruption in the body.

Researchers examined 718 women during their first trimesters and measured potential exposure from 26 chemicals through blood and urine samples. Researchers followed up with the children at age 7 and conducted IQ tests.

Children who were born to women with higher concentrations of chemicals in their bodies had lower IQ scores. Boys were the most impacted from the chemical exposure. Their IQs dropped by two points compared to children whose mothers' weren't exposed as heavily to chemicals.

Researchers found high concentrations of bisphenol F — an allegedly healthier alternative to BPA — had the largest impact on IQ in children. They also examined pesticides, like chlorpyrifos, and other chemicals, such as triclosan, a popular chemical in antibacterial soap, and polyfluoroalkyl, which is often found in cleaning products.

Many of these chemicals only stay in the body for a short period of time, researchers noted, which indicates that even small exposure to these chemicals could have a damaging affect to the neurodevelopment of unborn babies.