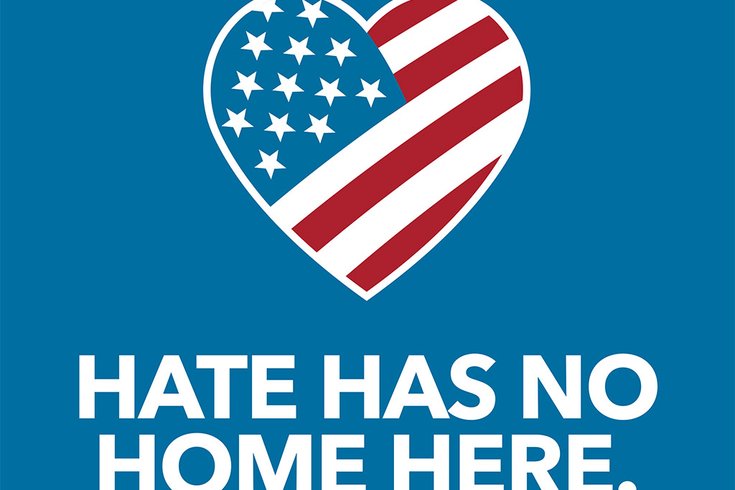 A new human relations board in Cherry Hill will help the township identify and address the fears and anxiety being reported by many residents.

The creation of the panel will be announced at a meeting of the town council at 7:30 p.m. Monday in council chambers of the municipal building.

At the same time, Mayor Chuck Cahn will debut a new video, “Hate Has No Home in Cherry Hill,” a short film that "celebrates Cherry Hill's diversity and aims to combat recent feelings of fear and anxiety" in the community, according to a township news release.

According to the release, the video features appearances by residents, community leaders, faith leaders, schools, businesses and other organizations "who declare in their own special way that Cherry Hill is a community where people of all backgrounds and all walks of life are welcome, safe, valued and loved."

The video will be featured on the township website, social media pages, and shared with the police department, schools and libraries.

The council meeting will be streamed live on the township's Facebook page.

The creation of the human relations board and video come one month after bomb threats were called into the Katz Jewish Community Center in Cherry Hill and several other Jewish centers in the region. In recent weeks, dozens of bomb threats had been made against Jewish communities nationwide. Jewish leaders pointed to the threats as a surge in anti-Semitism and some cast blame on the far-right, saying it was emboldened by President Donald Trump.