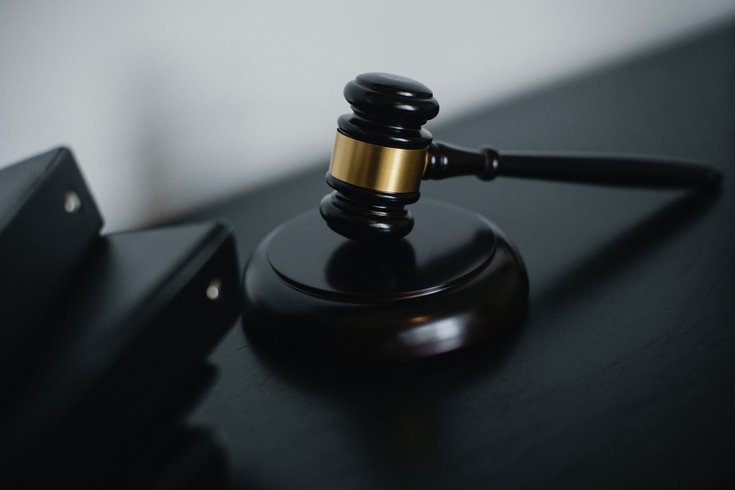 The founder of Neeld Family Funeral Care in Malvern, Pennsylvania was sentenced to serve 2.5 to 5 years in prison for allegedly stealing more than $257,000 from a terminally-ill client whose estate he was entrusted to manage.

A funeral home director who stole from the estate of a dying client — taking funds that had been earmarked for charities in Chester County — has been sentenced to prison, state Attorney General Josh Shapiro announced.

Kenneth Neeld, 47, was arrested in March following an investigation into the theft of more than $257,000 from the estate of 84-year-old Keith Jerome, a Bucks County man who signed a power of attorney form giving Neeld authority to manage his assets.

Neeld, who founded the Neeld Family Funeral Care in Malvern, had been a certified long-term care specialist and worked on Jerome's estate in the months leading up to his death in September 2016.

Neeld stole money from Jerome's estate by transferring funds directly to his own bank accounts.

Neeld also directed some of Jerome's funds to nonprofits that were not included in the will, prosecutors said.

At one point, Neeld transferred ownership of Jerome's car to himself, charged Jerome's insurance company for a funeral that Neeld never performed, forged a document suggesting Jerome owed Neeld money that he'd already stolen, and provided false information on the Jerome estate tax return in order to conceal his thefts, the investigation revealed.

After Jerome's death, Neeld also led an insurance company to believe Jerome was still alive in order to continue his thefts, prosecutors said.

On Friday, Neeld was sentenced to serve 2.5 to 5 years in prison. He also was ordered to serve seven years of probation concurrent to jail time, pay restitution of $257,916.61 and relinquish his professional licenses as a funeral director and insurance agent. He will be barred from working as a funeral director, insurance agent and financial advisor and cannot serve in any fiduciary capacity during the entire period of his court supervision.