The playground and basketball court at Chew Park remain open 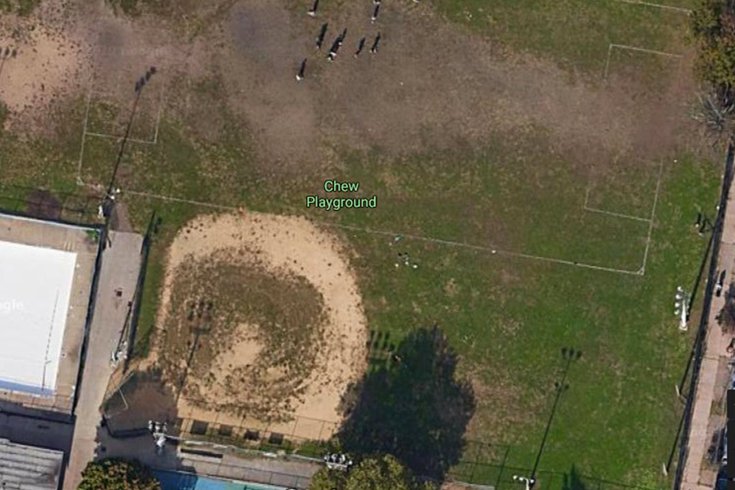 The athletic fields at Chew Park on Washington Avenue in Point Breeze.

Baseball season has been interrupted for teams who practice and play in Point Breeze’s Chew Park, nestled into nearly three acres on the 1800 block of Washington Ave.

CBS Philly reports the multi-use athletic field at the park was closed by the city Parks and Recreation Department after soil samples tested for elevated levels of lead. The attached playground and basketball court remain open after lead tests came back negative for those areas of the park, CBS reported.

According to the Philadelphia Inquirer, the exact levels of lead found in the soil were not released to the public, though we do know the samples were taken in preparation for impending park renovations.

The field will remain closed until more testing can be done, the Inquirer reported. If necessary, a “lead abatement” program will be enacted.

A community meeting will be held at 7 p.m. today at the park to discuss the issue, according to reports.