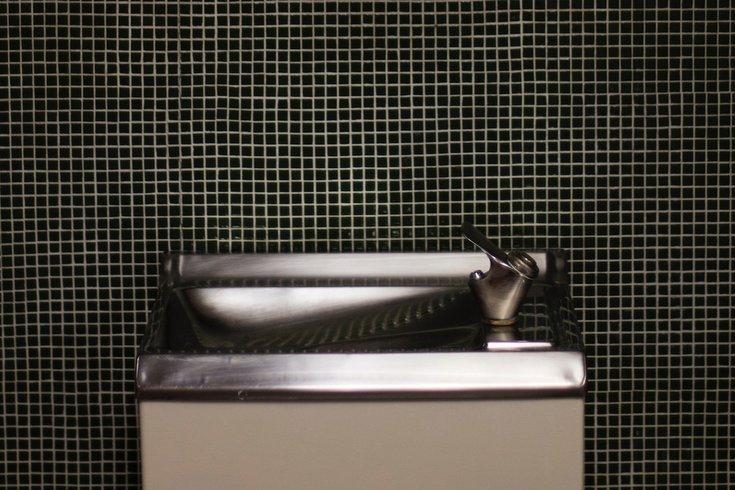 Schools in the United States are not doing enough to protect students from lead contamination in drinking water, according to a new report published Thursday by the Environment America Research & Policy Center and U.S. PIRG Education Fund.

A total of 22 states earned an “F” grade for their performance in eliminating lead from school drinking water, according to the report. Of the 31 states tested, Illinois was the only one (along with the District of Columbia) to receive a mark above the C range. The results come from the second edition of the groups’ "Get the Lead Out" report, which grades state policies for protecting kids from exposure to the toxic metal.

And, yes, Pennsylvania is one of the states that received an “F,” while New Jersey earned a slightly more respectable “C” in the rankings.

According to CBS News:

Just nine states and Washington, D.C. have mandatory testing laws and there is currently no federal rule requiring schools to test their drinking water for lead if they get their water from a public water system. A government study last year found only 43 percent of school districts said they test for lead in drinking water. About a third of those districts said they found elevated lead levels and many parents likely have no idea their children may be drinking it.

Children are most susceptible to serious damage from ingesting lead – and can suffer lifelong damage to organs – because their bodies absorb more of the heavy metal than adults, according to the New York Daily News. The public health issue was put under the microscope in recent years in Flint, Michigan, whose water supply was tainted with lead.

The environmental groups graded the 32 states reviewed in five main categories: lead standard in water; testing protocols; “Get The Lead Out” steps; public disclosure and transparency; and applicability.

"This is regulation that hasn't been updated in over 20 years and this is a proposal that we're gonna be putting out this summer that I think is gonna help a lot of areas make sure and ensure the public that they have safe drinking water," Wheeler said.