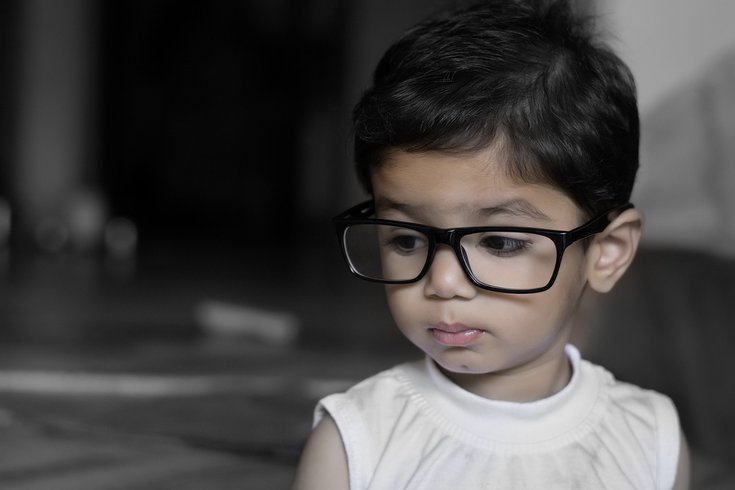 More than 30,000 School District of Philadelphia students do not receive proper eye care. For many of them, this lack of access to proper care can affect their academic development.

Children may need to wear eyeglasses for several reasons, including to improve or protect vision, or to strengthen vision in a weak eye – often referred to as a lazy eye.

Yet, the lack of access to vision care, including access to eye glasses, continues to be a problem in the United States. One in four American students have an undiagnosed vision problem severe enough to impact their academic performance, data show.

More than 30,000 School District of Philadelphia students do not receive proper eye care, according to Vision to Learn. For many of them, this lack of access to proper care can affect their academic development.

While the importance of vision care is clear, parents may not always recognize when a child is having vision difficulties. Most children receive vision screenings at pediatric well-visits and at school, but not all vision problems can easily be detected with just a screening.

So how can parents determine whether their children need to see an ophthalmologist and possibly be fitted for glasses? Experts from Johns Hopkins Medicine, Cincinnati Children's Hospital and Verywell Health weigh in on the behaviors that may signal vision difficulties:

•Frequent squinting may indicate that a child has a refractive error, which affects the way the eyes focus on images.
•Some children may tilt their heads or cover one eye when looking at something to see it better. This may suggest a misalignment of the eyes.
•Always sitting close to the television or holding hand-held devices or books close to their eyes also might indicate poor vision.
•Frequent eye rubbing or headaches — caused by the extra strain placed on the eyes — are other possible indicators.
•Poor academic performance often is a sign of a vision problem. A child may be struggle to take notes and have reading difficulties.

The connection between eyeglass access and improved academic performance has been long confirmed by research, but a recent study from Johns Hopkins offers a more comprehensive look at the relationship.

In their three-year clinical study, the researchers found that access was linked to higher test scores, particularly for the students struggling the most in school.

"We rigorously demonstrated that giving kids the glasses they need helps them succeed in school," said Megan Collins, a pediatric ophthalmologist at the Wilmer Eye Institute and co-director of the Johns Hopkins Consortium for School-Based Health Solutions.

The study's findings, published in JAMA Ophthalmology, are based on data from students participating in the Vision for Baltimore program. The program provides free eye examinations and glasses.

In its first five years, Vision for Baltimore tested the vision of more than 64,000 students and distributed more than 8,000 pairs of glasses.

The John Hopkins study analyzed the academic performance of 2,304 students in grades 3-7 who received screenings, eye examinations and eyeglasses from Vision for Baltimore. Standardized reading and math test scores were measured between 2016 and 2019.

The students who saw the most improvement were girls, special education students and the lowest-performing students.

"The glasses offered the biggest benefit to the very kids who needed it the most – the ones who were really struggling in school," Collins said.

However, researchers noted that the academic improvements were not sustained over two years. They suspect this may be due to students wearing their glasses less over time because they lost or broke them.

They recommended school-based vision programs follow children for longer durations, ensuring they continue wearing their glasses and replacing them when necessary.