New research examines effects of violence and abuse on aging 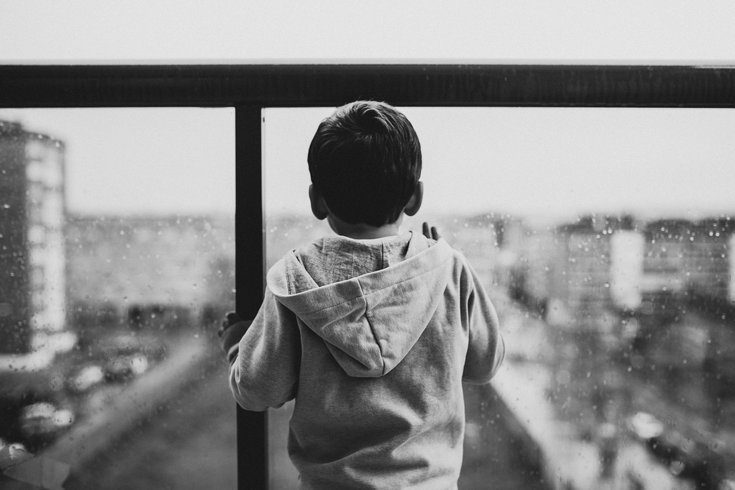 Children who endure abuse or violence are more likely to experience early puberty and cellular aging, according to research published by the American Psychological Association.

Children who endured abuse or violence in early childhood are more likely to show early signs of biological aging than kids who did not experience such trauma, a new study finds.

Early-childhood abuse can lead to a variety of mental and physical health issues ranging from anxiety disorders and depression to cardiovascular disease and diabetes. Those associations may exist, in part, because violent trauma appears to expedite the biological process, according to research published by the American Psychological Association.

Early puberty and cellular aging have long been believed to occur in victims of childhood abuse, but previous research had revealed mixed evidence. Those studies examined various types of abuse at once, as well as several measures of aging. The latest research attempted to sort through all that.

Researchers conducted two studies to examine the effects of childhood trauma on the biological aging process. They separated traumatic experiences into two categories: threatening traumas, such as abuse or violence, and deprivation-related traumas, such as neglect or poverty.

They also reviewed 25 studies that examined child victims and their cerebral cortex — the outer layer of the brain. The cortex plays an integral part in higher-functioning tasks, including speech, thinking and memory. Cortical thinking is linked with aging, and it also can lead to cognitive impairment later in life.

"There are numerous evidence-based treatments that can improve mental health in children who have experienced trauma," Harvard University researcher Katie McLaughlin said. "A critical next step is determining whether these psychosocial interventions might also be able to slow down this pattern of accelerated biological aging. If this is possible, we may be able to prevent many of the long-term health consequences of early-life adversity."