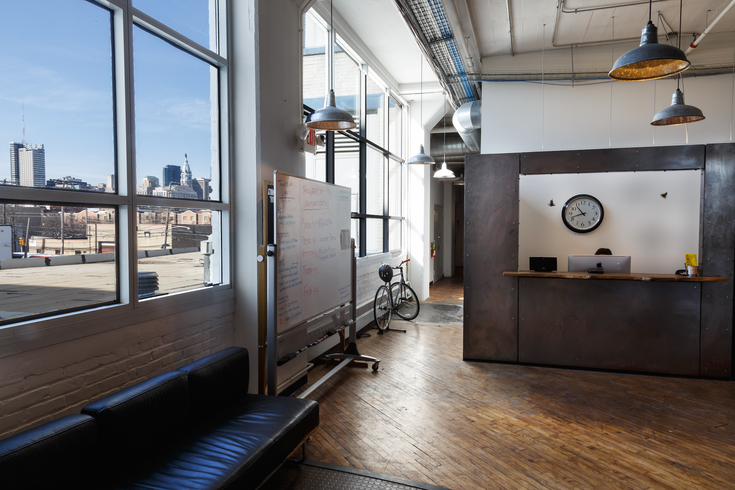 Venturef0rth, a coworking space in Callowhill.

Food will be provided by Poi Dog, More Thyme for You, BrazBQ, Nom Wah and Jenny and Frank's Artisanal Gelato.