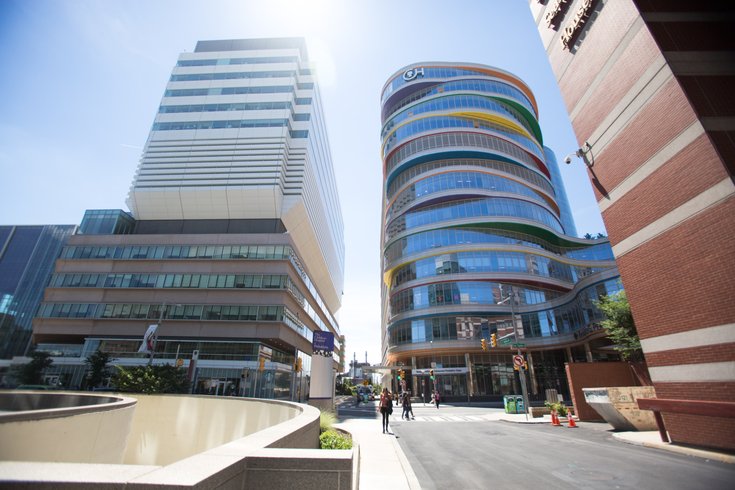 The Children's Hospital of Philadelphia revealed plans on Tuesday to make a major expansion to its care network in Pennsylvania, adding a new inpatient hospital to its King of Prussia campus.

At a press conference in CHOP's King of Prussia Specialty Care & Surgery Center, hospital president and CEO Madeline Bell described the plan as a continuation of a mission stretching back more than 160 years.

“CHOP was founded in 1855 as the first hospital in the U.S. dedicated to caring for children,” said Bell. “Since that time, we have grown our inpatient and outpatient services at several locations within the city of Philadelphia and extended our regional reach with creation of the CHOP Care Network, including more than 50 pediatrician offices, specialty care and surgical centers, and community hospital alliances in Pennsylvania, New Jersey and New York.” 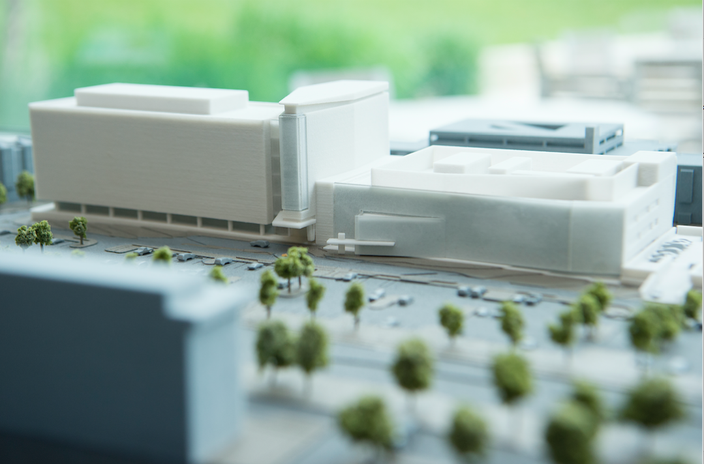 The King of Prussia campus will be anchored by a new, 250,000 square-foot inpatient hospital. Highlights of the plan include:

• Care for a broad range of pediatric specialties, including orthopedics, plastic surgery and ear, nose and throat (ENT)

The new hospital will constructed adjacent to the King of Prussia Specialty Care & Surgery Center and Urgent Care Center located on South Goddard Boulevard in Upper Merion Township. It is expected to be operational in 2021.

“Today’s announcement marks a recognition of the ever-growing demand for world-class pediatric care closer to home,” Bell said. “CHOP’s new inpatient hospital will serve families living everywhere from the Philadelphia suburbs, to south and central New Jersey, as well as Delaware, to Lancaster, Berks and Lehigh Counties and beyond, providing convenient access to the highest quality hospital services available for children.”