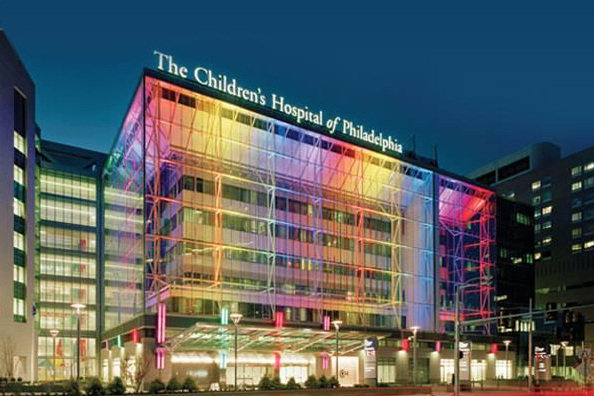 Though it did not gain back its coveted No. 1 spot, CHOP did score the No. 2 ranking on U.S. News & World Report's "honor roll," "a distinction awarded to pediatric centers that deliver exceptionally high-quality care across multiple specialties," according to a news release published Tuesday.

RELATED: Bring on the cookies: CHOP helps teen crack his allergy to eggs

In U.S. News & World Report's 10 specialty categories, CHOP was No. 1 in diabetes and endocrinology as well as in pulmonology.

Boston also scored the top spot in five of the 10 specialty categories, including pediatric orthopedics.

"The ranked pediatric centers in Best Children's Hospitals provide an extraordinarily high level of care and deserve to be recognized for their commitment," U.S. News Health Rankings Editor Avery Comarow said in a news release. "Children with life-threatening illnesses or rare conditions need the state-of-the-art services and expertise these hospitals deliver every day."

See the top 10 "Best Children's Hospitals" as determined by U.S. News & World Report below or find the full results here.

9. Children's Hospital of Pittsburgh of UPMC