CHOP takes a bite out of the Big Apple 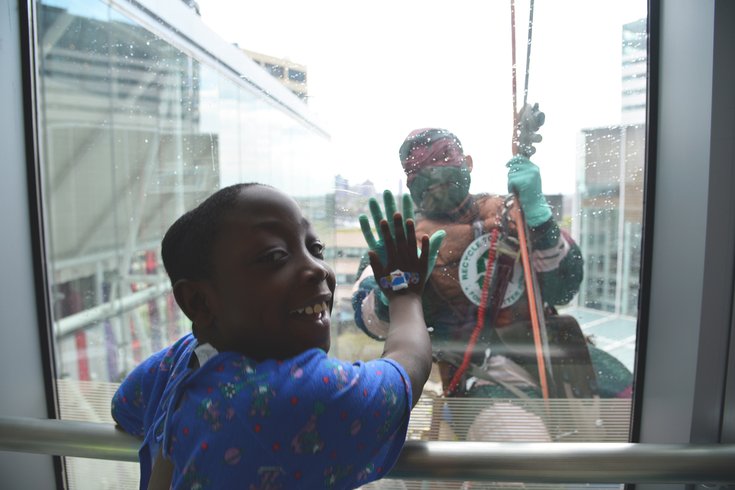 The Children's Hospital of Philadelphia is expanding its reach by partnering with a health care network in New York City.

As the Philadelphia Business Journal reported, CHOP announced on Wednesday that it will work with Mount Sinai Health System, which has seven hospitals and multiple ambulatory care centers in the NYC area, to provide care for sick kids.

The health centers will start their partnership with a pediatric cancer program and will later develop programs related to heart health and fetal medicine.

CHOP has been at the forefront of research into childhood cancer. In December, for example, it announced that a small-scale study on an experimental t-cell therapy for children with relapsed leukemia showed that 92 percent of those receiving the therapy had no evidence of cancer one month after treatment.

The foray into the Big Apple represents a long leap for the hospital, which previously focused on allying with health systems within the Philly area. For example, this August, it announced a partnership with St. Mary Medical Center, providing pediatric experts to its neonatal intensive care unit in Langhorne, Bucks County.