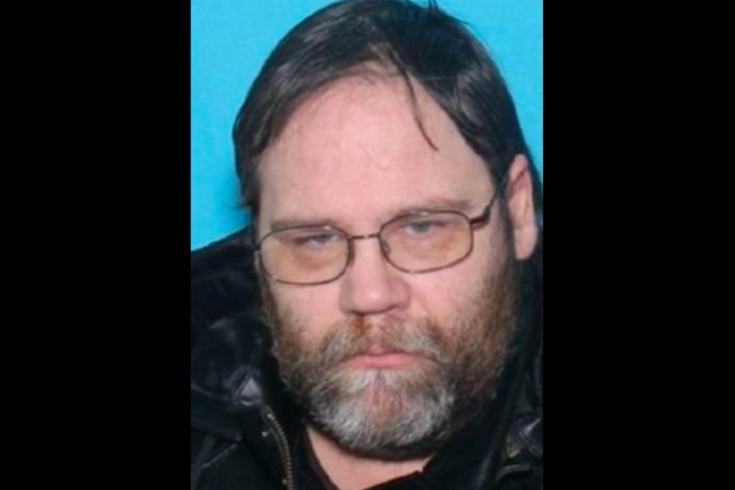 U.S. Marshals have arrested a Pennsylvania man wanted on more than 850 counts of child rape after the suspect fled to Florida last month.

Gerrick Bloom, 46, was wanted in the western part of the state for the alleged rape of a child whom he had been "grooming" since the age of five, according to prosecutors. A warrant was issued for his arrest in Clarion on Jan. 16, at which time Bloom fled from Pennsylvania.

Investigators captured Bloom outside of a homeless shelter in Tallahassee where he had been staying for a few days. He initially fled to Tampa after leaving Pennsylvania, U.S. Marshals told the Tallahassee Democrat.

“That’s a high traffic area for children getting off school buses,” West said of shelter. “Having a predator like that hanging around Tallahassee, it would have only been a matter of time.”

Bloom was being held in the Leon County Detention Facility pending his extradition back to Pennsylvania.