The 95-year-old Camden County amusement park was purchased for $2.6 million at an auction earlier this week 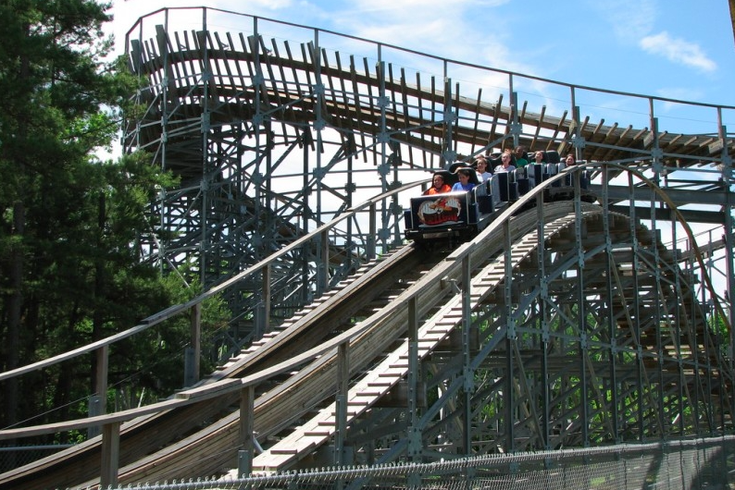 The Camden County amusement park, which abruptly closed in late 2019, was sold at a virtual auction Tuesday to a group that wants to restore the historic attraction to its former glory.

A division of the Indiana Beach Amusement and Water Park bought the park for $2.37 million, plus a 10% premium that brought the total sale price to $2.6 million, the Courier Post reported.

"We had a lot of interest," Bill Firestone, CRG's chief executive officer, told NJ.com. "I was basically very happy of the result, especially because someone is going to buy it and going to open it. My indication is he wants to move very quickly."

The sale included the 52-acre park's rides, concession stands and liquor license — making it relatively easy for the new owners to dust off and reopen.

That means longtime guests soon may find themselves enjoying thrill rides like Thunder Drop and Sea Dragon or cooling off on Viper and Sky River Rapids.

Clementon Park was founded in 1907 as a "trolley park" aimed at increasing weekend ridership on a transit line to Philadelphia. In 2011, the park expanded to include a water park. Before its closure in 2019, it was the oldest continuously operating amusement park in the United States.

The park was assessed at $4.25 million in 2019, according to NJ.com. Its former owner was Premier Parks, an Oklahoma company that owns 14 other amusement parks.

The new ownership group operates Indiana Beach, a 95-year-old amusement park that includes a boardwalk and more than 40 rides. It is located about 90 miles from Indianapolis.