Marie Petry Heiser, 50, was killed in 1977, leaving behind a husband and two kids. But she was never reported missing 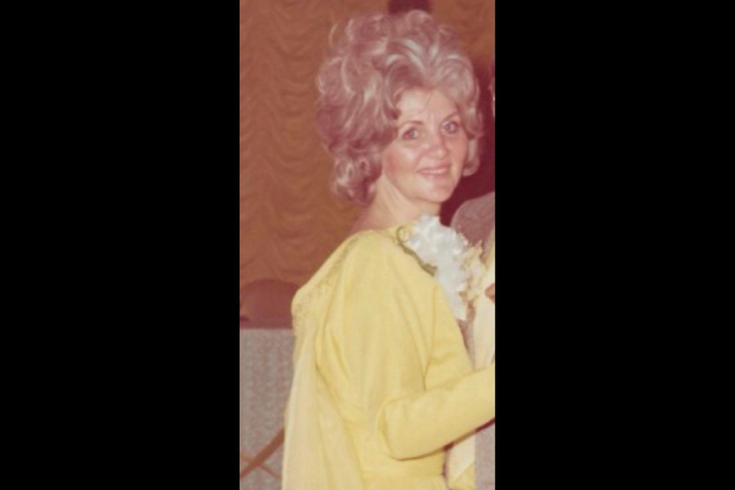 Marie Petry Heiser, 50, was a resident of Northeast Philadelphia in the 1950s and 1960s. Her remains were found in New Castle County, Delaware in June 1977, but she was not identified as the victim until decades later. Investigators are now hoping to piece together the circumstances of her death, which was ruled a homicide.

A woman who was found dead in a wooded area of New Castle County more than 40 years ago has been identified as a Philadelphia resident and the wife of a former police officer.

New Castle County police announced a breakthrough in the case this week, building on years of DNA analysis and genealogical research.

The victim, Marie Petry Heiser, 50, was found by a teenager riding his bike in an area off Old Union Church Road in June 1977.

At the time, investigators determined the case was a homicide, but they were unable to develop leads. Police had relied heavily on fingerprints and dental records in their attempts to identify the victim.

The case went cold for more than 30 years until a DNA profile was extracted from the victim's remains in 2008. The samples were eventually analyzed in 2017 by Virginia-based Parabon Nanolabs, which specializes in DNA phenotyping, a process that predicts physical traits and ancestry.

Based on a sketch and a review of genetic information in ancestry databases, investigators obtained DNA samples from possible relatives. The analysis found a match with Heiser's living children, a daughter in California and a son in Florida.

Heiser once lived on the 6200 block of Crafton Street in Northeast Philadelphia. She was the wife of William Heiser Sr. who was a member of the Philadelphia Police Department’s Highway Patrol from the 1950s until the early 1960s.

The couple had been known for performing thrill shows in local stadiums and arenas. An injury during a rehearsal for one of these shows forced William Heiser to leave the police department. He later worked as a truck driver for a transportation company in the area and then moved to the area of South Daytona Beach in Florida in the 1970s. He died in 2006.

Investigators said Marie Petrie Heiser was a homemaker who also worked part-time at the Ashbourne Country Club in Cheltenham. She was never reported missing.

Heiser's children said their father had told them Marie had packed her bags one day and left the family residence in Philadelphia, leaving no information about where she was headed, according to police. Her son, William Heiser Jr., is a retired police officer from the Volusia County Sheriff’s Department in Florida.

With new life in the investigation, authorities are searching for information from anyone who may have known the Heiser family, especially in the area of Crafton Street or from the former Ashbourne Country Club. People with relevant information from the South Daytona Beach area also are encouraged to contact investigators.