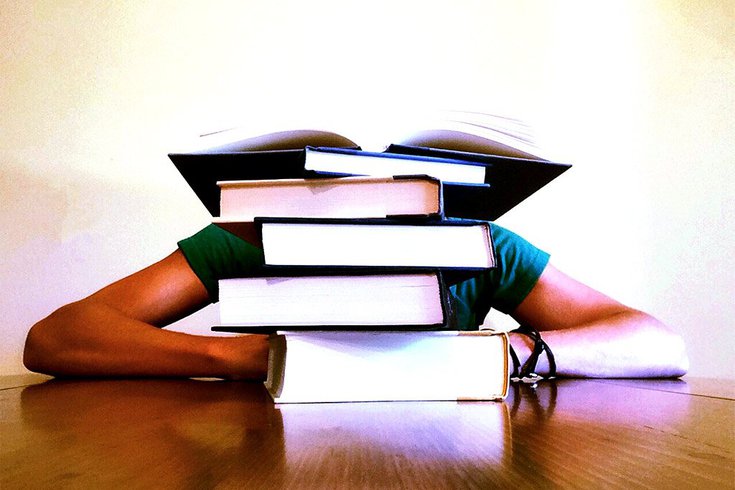 College students across the country felt the impact of the COVID-19 pandemic. A new report shows that despite CARES Act funding, some students experienced housing and food insecurity.

Three in five college students across the country experienced housing or food insecurity in 2020, despite increased CARES Act funding, according to a study out of Temple University.

The report was conducted by the Temple-based Hope Center for College Community and Justice, known as the nation's largest survey of college students' basic need insecurities, to measure the impact of the COVID-19 pandemic on undergraduates across the country.

Approximately 195,000 students from two- and four-year colleges and universities, including Philadelphia and Pennsylvania students, responded to the survey.

More than a quarter of students skipped meals or cut their meal sizes at least once within a 30 day period, the report said. Also, housing insecurity rose 10% in 2020, with many students admitting that they couldn't afford to pay rent and utilities.

The recession immediately following the pandemic struck U.S. employment particularly hard, and college students were just as negatively affected. More than one in three lost their job due to COVID-19, and a quarter worked less or for less money.

"I was doing pretty well just a year ago. Now ... I spend every day looking for work, worrying about food and rent, (and) how to pay even a little to keep attending school – because I’m sunk if I don’t, and getting calls from collection agencies, even a lawsuit from a credit card company. It’s hard to focus on school," an anonymous student in Hawaii quoted in the report said.

Emergency aid from the federal government increased last year and $6 billion in federal funding was distributed to colleges and universities across the country, per the CARES Act.

Yet, despite the clear need for funding and assistance programs, 52% of students reported that they did not apply for it because they didn't know how to, Sara Goldrick-Rab, founder of the Hope Center and a Temple sociology professor, stated.

"That’s part of program design. It’s called a 'learning cost.' It’s a form of administrative burden," she told WHYY. "When it makes it hard for somebody to find out about something, in effect, it limits who gets help."

There were also significant racial disparities uncovered by the survey. Students of color reported basic need insecurities at a higher rate than white students: 75% of Indigenous, 70% of Black, 66% of Pacific Islander or Native Hawaiian and 64% of Latino students, compared to 54% of white students surveyed.

Mental health was a challenge across the board for students, with many respondents acknowledging they experienced trouble concentrating in class.

If the problem persists, colleges and universities could face even harsher budget shortfalls from reduced student populations and less tuition revenue.

"Unless students with the most need receive adequate support, they are unlikely to enroll in college. Even if they do enroll, they may be more likely to stop out," the report read. "Institutions are likely to face budget shortages for several more years, and there is a great deal of uncertainty about when students will be able to safely return to campuses."