The investment fund will award $10,000 grants to small businesses 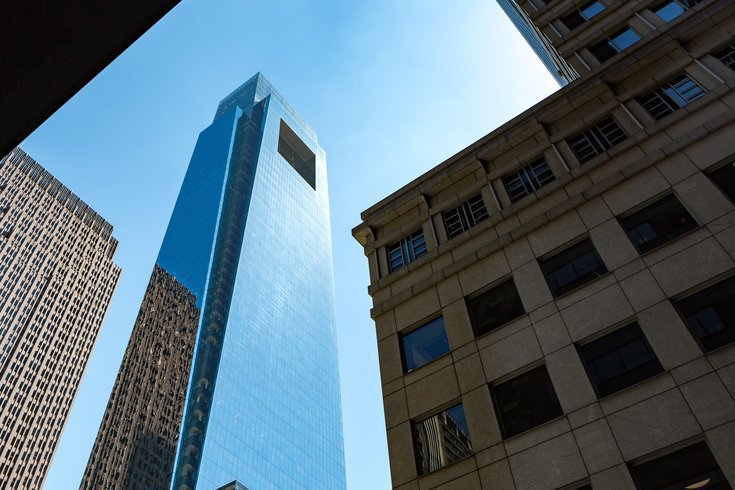 The Comcast RISE Investment Fund is focused on supporting small businesses with 1-25 employees that have been operating for at least three years. These businesses can apply for $10,000 grants from March 1-14, 2021.

Philadelphia-based cable giant Comcast soon will be providing millions of dollars in grants to hundreds of small businesses own by Black, Indigenous and people of color as part of an initiative to help these communities persevere through the hardships of the coronavirus pandemic.

Comcast RISE, which stands for "Representation, Investment, Strength and Empowerment," will invite businesses in Philadelphia, Atlanta, Chicago, Houston and Detroit to apply for $10,000 grants.

The five cities were selected based on their sharp declines in commerce spending. The city of Chester is included in the wider net of applications being sought from Philadelphia-area businesses.

"The data is clear. Business owners of color are historically disadvantaged when accessing capital," said Connie E. Evans, CEO and president of the Association for Enterprise Opportunity, a partner organization for Comcast RISE. "Now, more than ever, it is important to invest in these small businesses, especially those in markets such as Atlanta, Chicago, Detroit, Houston and Philadelphia who have seen significant economic impact from the pandemic."

The Comcast RISE Investment Fund is focused on small businesses that have been in business for three or more years with 1 to 25 employees.

Another phase of Comcast RISE, launched last October, awards marketing and technology resources to business across the U.S., including 200 in the greater Philadelphia region. More than 700 businesses nationwide have received this assistance, ranging from media campaigns, 30-second commercials, and advertising and marketing consultations.

Businesses also have the option to receive a technology upgrade from Comcast Business that includes computer equipment as well as Internet, Voice and Cybersecurity services for up to a 12-month period.

The next wave of recipients for this assistance, available nationwide, will be announced in March.

Local recipients of the first round of assistance included barbershops, gyms and performance art studios.

The Jasmin Yahné School of Dance, located in Huntingdon Valley, had a commercial air on NBC Sports Philadelphia. Other businesses were able to streamline their payment processing and registration systems through improved technology.

Comcast RISE is part of a larger $100 million Diversity, Equity and Inclusion initiative that Comcast launched last summer. Over the next three years, Comcast NBCUniversal plans to allocate $75 million in cash and $25 million in media to fight injustice and inequality.