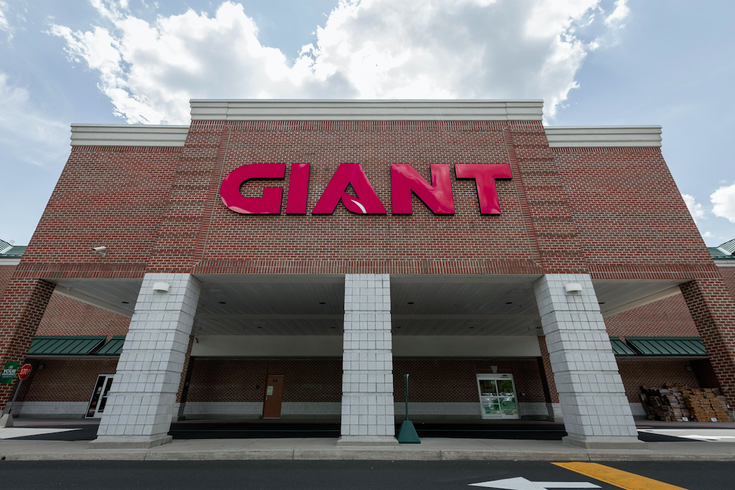 Giant's fifth market in Philadelphia will be located at Cottman Avenue and Bustleton Avenue in Northeast Philadelphia. The store is expected to open in the second half of 2021.

The Giant Company plans to construct a new store in Northeast Philadelphia in 2021, adding its fifth location within the city.

The Carlisle-based supermarket chain announced Tuesday that it will build the 67,000-square-foot market on Cottman Avenue at the corner of Bustleton Avenue.

The new store will include a beer and wine eatery, expanded plant-based offerings, made-to-order meals and Giant Direct grocery pickup.

"Featuring a new look and the very best of the Giant brand, once completed, our new Cottman Avenue store will serve as a bold sign of our commitment to the city, bringing along hundreds of new jobs all while increasing access to great-tasting and affordable food, inspiring meal solutions and time-saving grocery conveniences to the families counting on us," said Nicholas Bertram, president of the Giant Company.

Giant has rapidly expanded in Philadelphia over the past few years, adding small-format Giant Heirloom stores in South Philadelphia, Northern Liberties and University City. The company has an existing supermarket on Grant Avenue in Northeast Philadelphia, a few miles north of the planned new location.

Construction is expected to begin in March, with an opening anticipated before the end of the year.

"With its diverse neighborhoods, people and undeniable passion for food, there's no place quite like Philadelphia, and that's exactly why The Giant Company continues to invest in new stores across the city," Bertram said.