Moorestown Mall to get a hotel and 1,065 apartments, PREIT says

Owner plans to add between 5,000-7,000 residential units across its mall portfolio 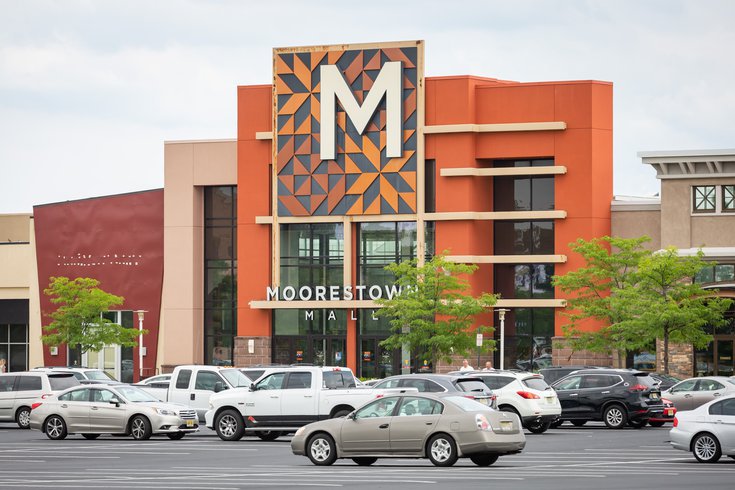 PREIT will develop thousands of residential units and several hotels across its malls in an effort to diversify uses of its properties. It plans to add 1,065 apartments and a hotel at the Moorestown Mall in New Jersey.

The Moorestown Mall in Burlington County soon will have hundreds of apartments and a new hotel, part of a push to integrate residential living and travel accommodations into the mall portfolio.

The mall's owner, Pennsylvania Real Estate Investment Trust, said the strategic development plans are an effort to diversity the mix of uses at its 21 malls. The company aims to deliver between 5,000 and 7,000 apartment units and several hotel sites across its properties in the coming years.

PREIT will build 1,065 apartments at the Moorestown Mall, beginning with an initial phase of 375 residential units and a hotel.

The Moorestown Mall is ideally situated for a residential community because of its access to roadways, office space, retail and dining and entertainment options, PREIT said.

A similar project already has been completed at Exton Square in Chester County, where PREIT led the development of 350 residential units.

By selling its land to multifamily developers, PREIT's so-called "densification" program is expected to generate more than $150 million in revenue that will be used as a liquidity source and to reduce debt. The initial parcel of the Moorestown Mall project is expected to close for $8 million. 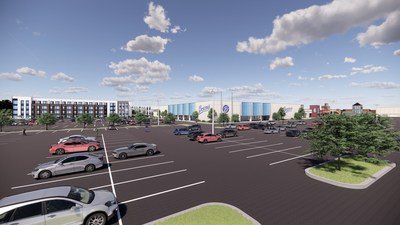 A rendering of PREIT's plans at the Moorestown Mall.

PREIT entered bankruptcy last November with the goal of restructuring and emerged a month later with court approval for its prepackaged financial plan. The company ceded primary control of one of its marquee properties, Fashion District Philadelphia, after selling $100 million in mortgage obligations to development partner Macerich.


"Our foresight has shaped a high-quality portfolio with a strong retail core that attracts a distinctive mix of new uses to redefine the future-ready retail and leisure district, including over 3,500 apartment units that are in the final stages of entitlement," CEO Joseph F. Coradino said. "The synergistic addition of apartments and hotels will benefit our existing tenants and communities by increasing visits to the property and delivering a new customer."

PREIT is the largest mall owner in the Philadelphia area. It also owns the Cherry Hill Mall, Willow Grove Park Mall and Plymouth Meeting Malls in the suburban Philadelphia counties.