Commutes throughout the Philadelphia region are getting worse 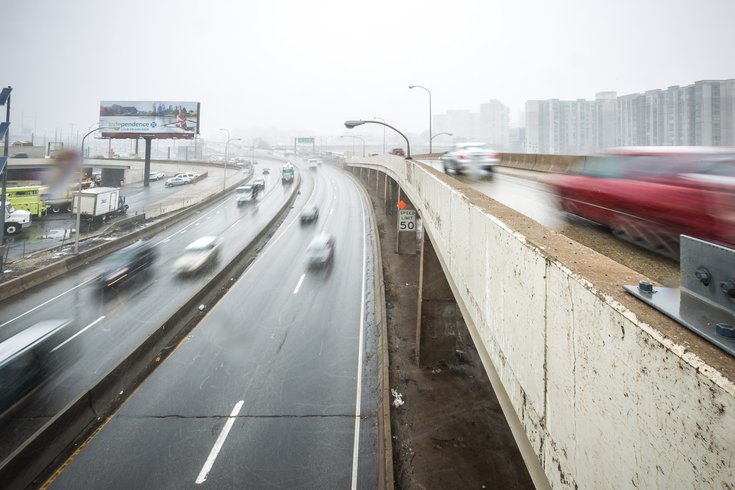 If your commute seems more and more time-sucking every year, it's not all in your head.

According to new data from the U.S. Census Bureau, travel time between work and home is on the rise in Philadelphia and other cities across the country, likely the result of suburban sprawl and growing congestion.

Philadelphian's commuting times hover above the national average, which is 26.1 minutes – a rate the city never reached in the Census’ 2012-2016 American Community Survey.

Commutes in other big cities like New York and D.C. are even worse, with 35.9 minutes in the New York metro area and 34.4 in D.C.’s. Though those two commutes are among the longest in the country, the average time it takes to travel to work in the bustling metropolis of East Stroudsburg, Monroe County – about two hours outside of Philly – somehow has both beat, averaging drive times of 38.6 minutes each way.

News of the country’s longer commutes is troubling, especially in light of ongoing studies published during recent years highlighting the negative effects a long commute can have on a person’s health. For example, a Swedish study linked long commutes to obesity, insomnia, and even divorce, while other studies have also shown long commutes hurt employees’ productivity and cause depression.