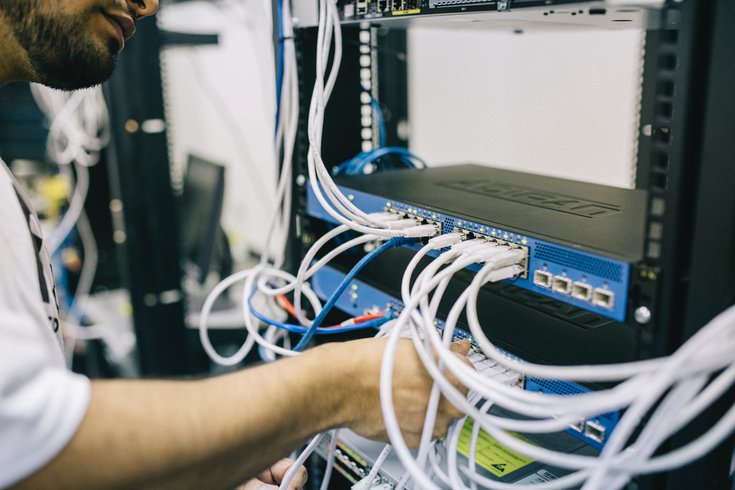 A state budget bill was signed by Gov. Tom Wolf in June that includes a tax incentive for the development of a computer data center — a project that will employ hundreds of members of the Philadelphia Building Trades. The bill was championed by Senator Scott Hutchinson, State Representative Donna Oberlander, and Senator John Yudichak (I-Luzerne/Carbon).

After being named chair of the Senate Community, Economic & Recreational Development Committee earlier this year, Senator Yudichak hosted committee hearings in Philadelphia and Pittsburgh to highlight the need for tax and economic incentives to build out Pennsylvania’s technology infrastructure and create jobs. As part of those hearings, the committee learned that Pennsylvania was not successfully competing for technology jobs and failed to secure a single enterprise data center in the last decade.

A broad coalition of statewide building trade unions, tech industry leaders, and a bi-partisan group of legislators quickly formed after the Senate committee hearings in support of building out Pennsylvania’s technology economy by passing a sales and use tax emption for computer data center development.

"For too long, Pennsylvania lagged behind many other states in developing data centers to protect our state's vitally important information highway infrastructure. Now, with the passage of this critical legislation, Pennsylvania can successfully recruit more technology corporations to the state with the confidence that we have the cutting-edge information infrastructure to support them," said Philadelphia Building Trades Business Manager John J. Dougherty. "Many people deserve credit for getting this legislation passed, but perhaps no two people moreso than State Senator John Yudichak and IBEW Local 98 Political Director Marita Crawford. Of course, Governor Wolf also deserves credit for his steadfast support."

Since 2017, the Commonwealth of Virginia – which offers a sales and use tax exemption for computer data centers – has created over 45,000 new jobs and leveraged $10 billion in private investment.

The sales and use tax exemption for the purchase of computer data center equipment, which was approved as part of the state’s Tax Code (House Bill 952 - Oberlander), will serve as an essential economic tax incentive to attract large-scale enterprise data center development to Pennsylvania.