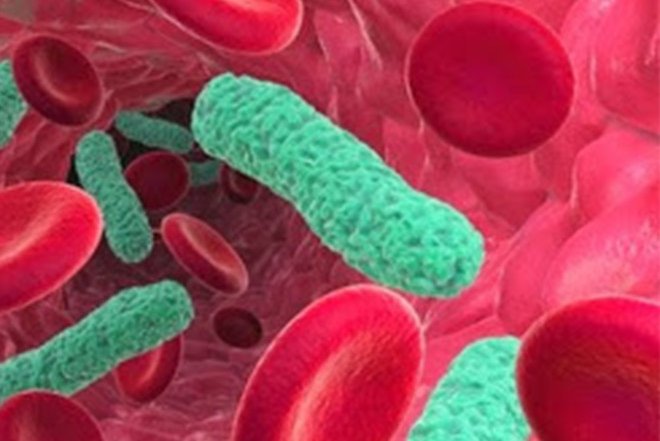 A five-year, international trial failed to confirm any benefit of a “blood purification” technique to treat sepsis.

Cooper University Health Care in Camden was the flagship investigative center and also the coordinating center for the multicenter study, whose results were published Tuesday in "The Journal of the American Medical Association," a leading medical journal.

The currently approved treatment is widely used in several countries around the world, including Japan. More than 450 patients at 55 hospitals in the United States and Canada were enrolled in the double-blinded study. One group received the blood purification treatment along with conventional treatment while the other group received conventional therapy alone. Patients were only enrolled in the study if they had high levels of the toxin in their blood.

“Sepsis is the number one cause of death in hospitalized patients. This study continues to add to the disappointing results of potential innovative therapies that directly target this condition where there have been no successes and currently only organ support therapies exist to treat sepsis patients,” R. Philip Dellinger, M.D., FCCM, FCCP, a critical care medicine specialist at Cooper and globally recognized expert in sepsis who served as lead author on the paper, said in a statement.

The additional treatment did not reduce mortality in patients, according to the study.

Full disclosure: PhillyVoice Founder and CEO Lexie Norcross is the daughter of George E. Norcross III, the chairman of the board of trustees of Cooper University Hospital.