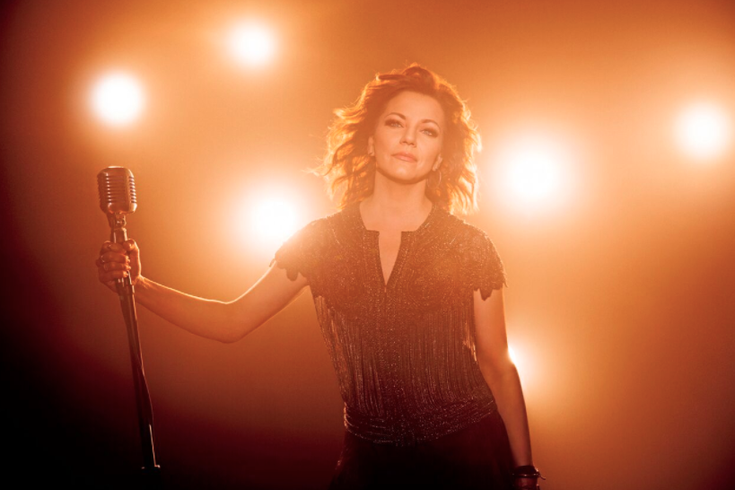 Martina McBride will be performing at the Keswick Theater in Glenside March 3.

With songs like “Broken Wing,” “Concrete Angel,” and “God’s Will,” Martina McBride doesn’t pretend she’s not trying to pierce hearts with her music. Her soprano singing voice and breadth of range has earned her 14 Grammy nominations and won her 18 other awards, including Country Music Association Music Video of the Year and Female Vocalist of the Year.

Friday night, March 3, she’ll be performing at the Keswick Theater in Glenside, wrapping up the final weeks of her nationwide “Love Unleashed” tour. She’ll be performing a compilation of her all-time hits, including a number of songs off her new hit record, “Reckless.” 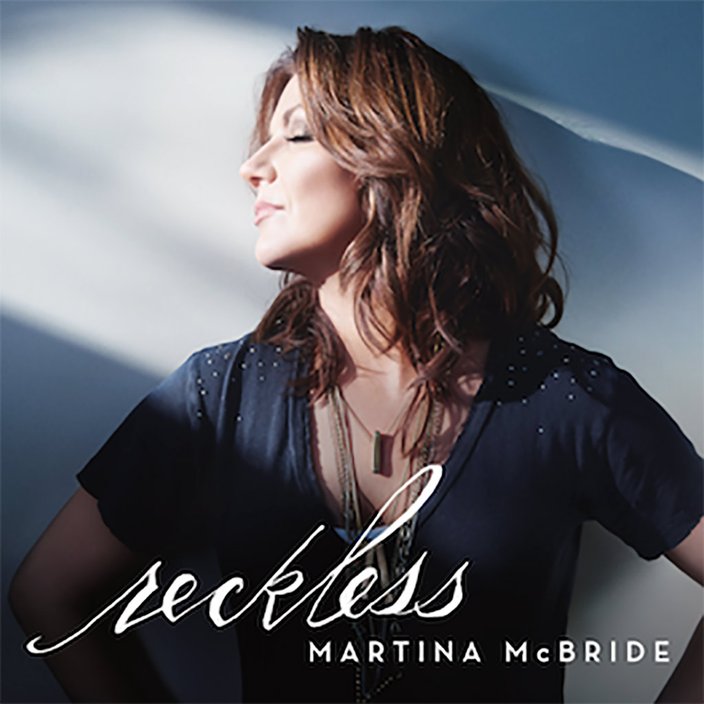 At age 50, the Nashville-born singer-songwriter said this the goal behind this tour is to give people a place to escape the “current negative landscape in America and unite concert-goers through the power of music.”

“There’s just so much negative coverage of the negative things going on in the world – not only political – but it seems like the press really covers some more negative stories than really the positive things going on in the world. I really wanted to stay away from that in my everyday life, rather than have a 24-hour, seven-day a week diet of it,” she told PhillyVoice during a recent interview. She said she stays away from politics.

“You have to protect yourself, or else you will see the world ending, and it’s really not," she said.

"There are a lot of really great things going on and I really wanted to create a space in my concert where it’s just really all about positivity and love and everybody could just leave the world outside for a couple of hours and really leave the concert feeling more positive and uplifted.”

McBride’s “Love Unleashed” tour started last fall and partnered with Country Music Television (CMT)’s “Next Women of Country” tour, which has crisscrossed the U.S. since the beginning of 2016. The whole show comes to an end in the middle of March.