The Flaming Lips are back! This time at The Fillmore 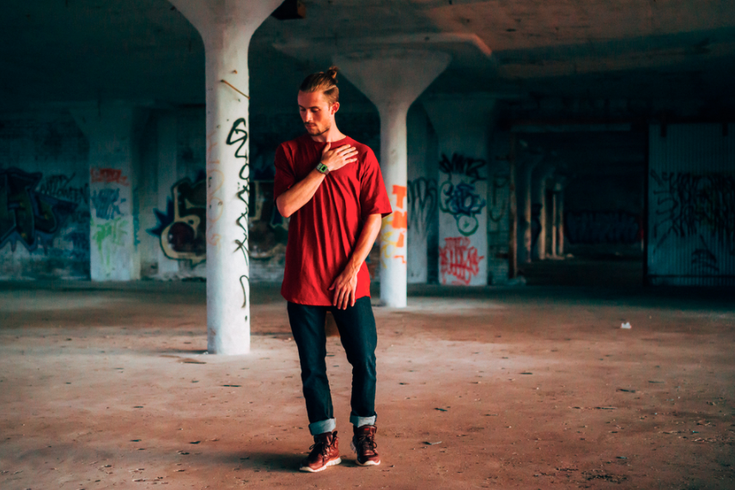 Max Swan starts a new residency program at the Kimmel Center this Thursday.

A little over a year ago, Max Swan was still meandering towards his debut album. “I am not the type of person that works on stuff that I don’t see all the way through,” he told me way back in 2015. Swan has yet to release his magnum opus, but after picking up and putting down his pen for years, the saxophonist and singer finally has a firm roadmap towards a drop date.

Thankfully, he’s inviting the public in for a sneak peek with a new residency program at the Kimmel Center that kicks off Thursday. In May, Swan will present his album to the world in full. Until then, he’ll be running workshops at the Kimmel that offer an inside look into the artistic process over which he’s been laboring.

A dozen years into the project, Alec Ounsworth’s Clap Your Hands Say Yeah returned last week with a new record. And with “The Tourist,” the fifth album under the CYHSY banner and second since Ounsworth has forged ahead with the band as a solo project, he seems to be slumping deeper into his late-career status as one of Philly’s most celebrated indie darlings. And for fans, nothing could be better than Ounsworth exercising his whims throughout a full album.

As an artist, The-Dream might just be R&B’s most looked-past genius, and even if you couldn’t pick his voice out of a lineup, you’ve heard his songs in the voices of Beyonce, Justin Bieber, and Rihanna. For the last decade, the singer born Terius Nash has also been plugging away on his own music, churning out sultry love songs over the span of five albums.

The New York indie four-piece The Dig released their third album, “Bloodshot Tokyo,” at the top of last month. The group has always toyed with a psychedelic nostalgia, and their latest redirects that energy towards the dancefloor, funneling their endearingly weird sound choices into poppy head-nodders.

Purples is a local band with a purposefully open-ended sound. There’s a moment on their latest release, a single called “Evaporate,” that might make you lurch forward to check if there’s another song playing simultaneously in parallel. But suddenly, the confusion breaks, and the only bewildering effect is brought upon by the weirdly angsty lyrics, which are pampered in a quaint psychedelic rock. It’s a winning formula that the guys will bring out to Boot & Saddle this weekend as they help celebrate the release of a new album from fellow Philly heads, With She Policeman.

The Flaming Lips @ The Fillmore

“Am I getting older, or am I getting better?” Wayne Coyne, the leader of The Flaming Lips, wondered to himself in a recent interview. He seemed to be half-joking, suggesting the obvious: that Coyne (and company) is getting both older and better. The Flaming Lips got their start more than 30 years ago and have somehow never fallen into complacency. Whether or not Coyne’s recent songwriting association with the freewheeling Miley Cyrus has brought the group new attention, The Flaming Lips are still making freshly strange music all their own.

The Philly quintet Shots Called makes peppy indie punk. On their latest EP, a collection of four songs released in November, they’ve honed their chops and approach. A song like “See You At The Party, Richter” encapsulates their charm: a rollicking guitar lick spits the song forward while Zac Thompson sings dramatically – like he’s self-inflicting to just be sharing his woes at all.