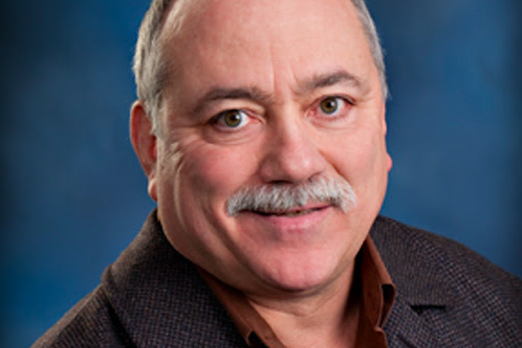 "We all come together with the music. Everybody’s happy. There’s no left, no right. Just music and dancing and fun," said Pantano.

Elton John may think Saturday night is all right for fighting, but as far as Bob Pantano is concerned, it’s ain’t too shabby for a radio show, either.

Saturday night at the Adelphia Restaurant and Nightclub in Deptford, N.J., Pantano will celebrate his 40th year hosting the “Saturday Night Dance Party.” As it does every week, the program—this week featuring performances by such acts as Tavares, The Blue Notes and Kenny Jeremiah (as well as drop-ins by various regional celebs)—will air live from 7 p.m. to 2 a.m. on WOGL-FM (98.1).

The “Dance Party” was born in the winter of 1977, when disco music—and the lifestyle that accompanied it—was rocketing towards its apogee, which occurred in the wake of the late-’77 release of “Saturday Night Fever.” It debuted at the long-gone Library on City Avenue, a mecca for the local three-piece-white-suit-and-Spandex crowd.

RELATED LINKS: Guitar hero Belew has horse in Oscars race | Local funnyman has a ‘Line’ on vintage TV game show | A definitive list of the Top 20* pop songs to listen to while stuck in traffic

In his typically modest fashion, Pantano described his success as more a matter of propitious timing than anything else.

“I felt if we did a live broadcast from a local nightclub, it would make a lot of sense.

“The excitement of a live radio show with the music—disco was very hot then—put me on a nice roll. I thought it was a pretty good idea—maybe it would last a week or two. Forty years later, we’re still goin’.”

It’s not surprising the “Dance Party”—which is simulcast on two Jersey Shore outlets, WEZW-FM (93.1) and WTTH-FM (96.1)--remains a hit with the AARP set. But it is somewhat surprising that its fan base is multi-generational. According to the Neilsen ratings, the program is ranked number-one in its time slot across the board, including the all-important 25-54 demographic.

“I have 20-year-olds coming in with their parents. They just love it,” he said.

“I’m very surprised by how many 30th birthdays we get. I would never expect a 30th birthday to come into Adelphia.”

Pantano didn’t hesitate when asked why this is the case.

“With all the political [circumstances] today, I have a party: It’s called the ‘Dance Party.’ We all come together with the music. Everybody’s happy. There’s no left, no right. Just music and dancing and fun.”

And, of course, it’s about playing the right music.

“My philosophy is, dance music can be anything,” he offered.

“It can be Motown, it can be the Philly sound, it can be disco, ‘80s, ‘90s, as long as it will motivate people to go on the dance floor—and also sound great on the radio. We play everything from The Temptations and Four Tops to The Sound of Philadelphia; we play Madonna and Whitney Houston and Prince and Michael Jackson. It’s a wide range of music, but there’s a connection of a sound…I guess they call it ‘dance music.’”

So, how long does Pantano expect to continue sharing his Saturday nights with the public?