Court: Congress did not authorize NSA to tap American phones

ACLU lawsuit can go to trial 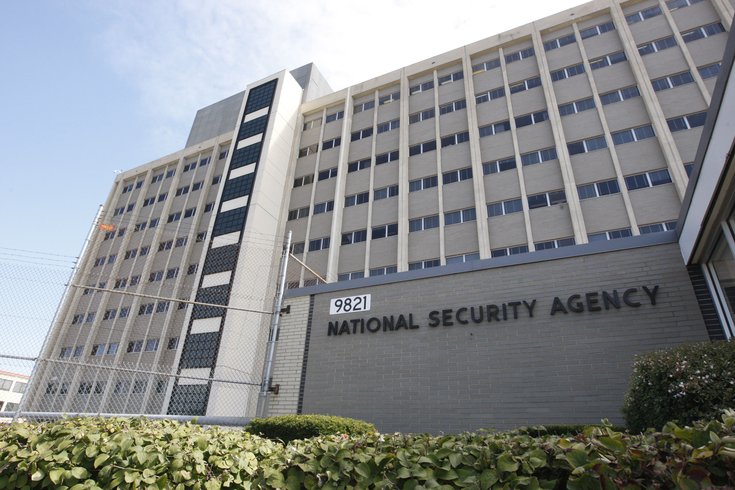 A federal appeals court on Thursday revived a challenge to a controversial National Security Agency program that collected the records of millions of Americans' phone calls, saying the program was not authorized by Congress.
The 2nd U.S. Circuit Court of Appeals in Manhattan said a lower court judge erred in dismissing a lawsuit by the American Civil Liberties Union that challenged the constitutionality of the surveillance on the ground it violated people's privacy.
At issue was the NSA's collection of "bulk telephony metadata," a program whose existence was first disclosed by former NSA contractor Edward Snowden.
In December 2013, U.S. District Judge William Pauley in Manhattan dismissed the ACLU lawsuit, saying the NSA program was a "counter-punch" by the government to aid its efforts to fight terrorism.
Writing for a three-judge appeals court panel, however, Circuit Judge Gerard Lynch said Congress did not authorize the NSA program under a section of the Patriot Act governing how investigators may collect information to fight terrorism.
"Such expansive development of government repositories of formerly private records would be an unprecedented contraction of the privacy expectations of all Americans," Lynch wrote in a 97-page decision.
"Perhaps such a contraction is required by national security needs in the face of the dangers of contemporary domestic and international terrorism," he added. "But we would expect such a momentous decision to be preceded by substantial debate, and expressed in unmistakable language. There is no evidence of such a debate."
Thursday's decision did not resolve the issue of whether the NSA program violated the bar against warrantless searches under the Fourth Amendment. The 2nd Circuit returned the case to Pauley for further proceedings. It upheld his denial of a preliminary injunction to stop the collection of records.
The White House said on Thursday that it is evaluating a new court ruling that a National Security Agency program that collected data from millions of Americans' phone calls was not authorized by Congress.
"Without commenting on the ruling today, the president has been clear that he believes we should end the Section 215 bulk telephony metadata program as it currently exists by creating an alternative mechanism to preserve the program’s essential capabilities without the government holding the bulk data," said Ned Price, a spokesman for the White House National Security Council.
"We continue to work closely with members of Congress from both parties to do just that and we have been encouraged by good progress on bipartisan, bicameral legislation that would implement these important reforms," Price said in a statement.
The ACLU did not immediately respond to a similar request.
The case is American Civil Liberties Union et al v. Clapper et al, 2nd U.S. Circuit Court of Appeals, No. 14-42.