One year into the COVID-19 pandemic, 15% of Americans say they are worse off financially 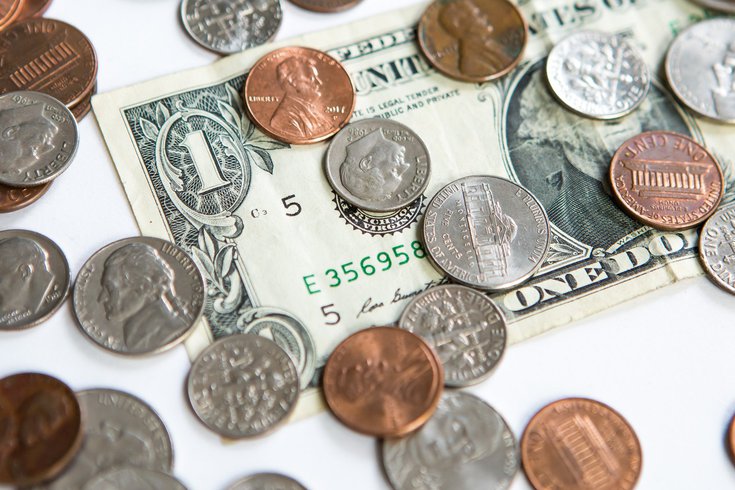 About 38 million American say they are worse off financially than when the COVID-19 pandemic began, according to a new poll.

The coronavirus pandemic took a toll on the United States economy, and despite federal relief packages, millions of Americans are still struggling financially.

Approximately 38 million Americans say they are worse off financially now than they were before the COVID-19 pandemic, according to a new poll from Impact Genome and The Associated Press-NORC Center for Public Affairs Research.

The poll, which surveyed more than 2,000 adults, found that 55% of Americans say their financial circumstances are the same as one year ago — and 30% say their finances have improved.

But 15% say they are worse off, and many of them have lower-income levels that make it harder to weather the hardships.

Twenty-nine percent of Americans at or below the poverty line say they have lost money or their situations have worsened. The same percentage say they have struggled to pay bills in the past three months.

The pandemic will likely have an impact beyond month-to-month bills for many Americans as well.

A study of more than 10,000 adults conducted by the Pew Research Center found that half of non-retired adults say the economic impact of the pandemic has slowed their financial goals. Nearly 45% say it will take them three years or more to get back to their pre-pandemic standings.

There are some signs of improvement in the U.S. labor market, though.

Unemployment rates have been declining for several months, according to the jobs report out of the U.S. Labor Department. There are 9.7 million unemployed Americans as of April 2 — totaling 6% of the population, which is down from 10 million last month.

The Washington Post reports that the number of unemployed Americans is actually much higher, as more than 18 million people are currently receiving jobless aid from the government.

The federal government passed three relief bills over the past year that put direct payments in the pockets of Americans. A report out of the New York Federal Reserve found that households planned to use one-third of the stimulus money to pay down debt, 25% on spending and stick the rest in savings.

The AP-NORC poll included 2,374 American adults from a sample designed to be representative of the U.S. population between Feb. 12 to March 3. The margin of sampling error is plus or minus 2.9 percentage points.