The coronavirus can damage the expectant mother's placenta, resulting in stillbirths, though instances are rare 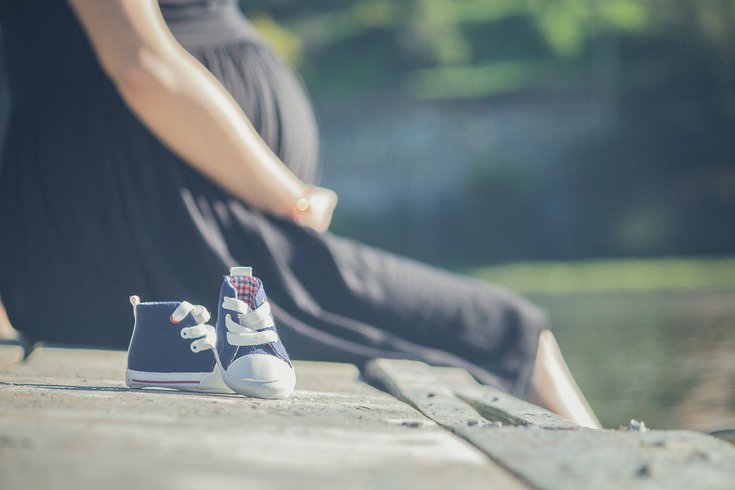 Researchers had believed stillbirths among unvaccinated pregnant women with COVID-19 were the result of the virus infecting fetuses. They now say it is more likely this is caused by damage the coronavirus can cause to the women's placentas.

The coronavirus can infect the cells of a pregnant woman's placenta, damaging the vital link between a woman and the fetus she is carrying and resulting in a stillbirth in rare instances, researchers say.

COVID-19 previously was linked to an increase in stillbirths, but it had been thought the virus causing the disease infected those fetuses. This new study suggests COVID-19 infections can attack a woman's placenta, just as it has been known to infect the lungs, liver, brain and a growing list of other human organs.

The placenta is the organ that develops in a woman's uterus during pregnancy and provides oxygen and nutrients to the fetus. The umbilical cord attaches to the fetus from placenta.

According to a study published in the Archives of Pathology & Laboratory Medicine this week, researchers examined 68 perinatal deaths. Nearly all of the the fatalities were stillbirths. Also  all of the women involved in the study were unvaccinated and were infected the coronavirus while pregnant.

They found in 97% of these cases the mother's placenta had been nearly destroyed by the virus resulting in asphyxiation of the fetus.

There were there common factors each time: a build-up of the protein fibrin, which causes clotting in blood vessels, in the mother's placenta; death of cells in the protective layer of the placenta; and unusual inflammation of the organ.

The study's authors call this condition of the placenta SARS-CoV-2 placentitis.

Among the stillbirths, researchers found that, on average, 77.7% of the placenta tissue had been damaged and could no longer provide sufficient oxygen and nutrients to the fetus. In the most severe cases, 90% of the placenta was damaged.

"It's almost the exact opposite of what we see in other infectious diseases like zika, rubella, or syphilis," said Dr. David Schwartz, lead author of the study. "These fetuses and newborns died from asphyxiation due to lack of oxygen."

The accumulation of some fibrin in the placenta is not unusual, and it is even known to collect in the placentas of women who experience no complications during their pregnancies. "But what you don't see (normally) is three-quarters of the placenta filled with these (proteins)," said Dr. Kjersti Aagaard, professor of maternal-fetal medicine at Baylor University. "No fetus can survive that."

While the number of stillbirths looked at in this study is relatively small and more research into the connection between COVID-19 and pregnancy complications is needed, Schwartz suggests obstetricians perform third-trimester ultrasounds on pregnant women who test positive for the coronavirus.

An earlier study by the U.S. Centers for Disease Control and Prevention also found a link between COVID-19 and stillbirths.

It reported that the stillbirth rate among expectant mothers who contracted COVID-19 increased from .98% to 2.7% when the delta variant emerged in July 2021.

As of Feb. 5, more than 71,000 pregnant people have been vaccinated. Of them, more than 7% were vaccinated during their pregnancies, according to CDC data.