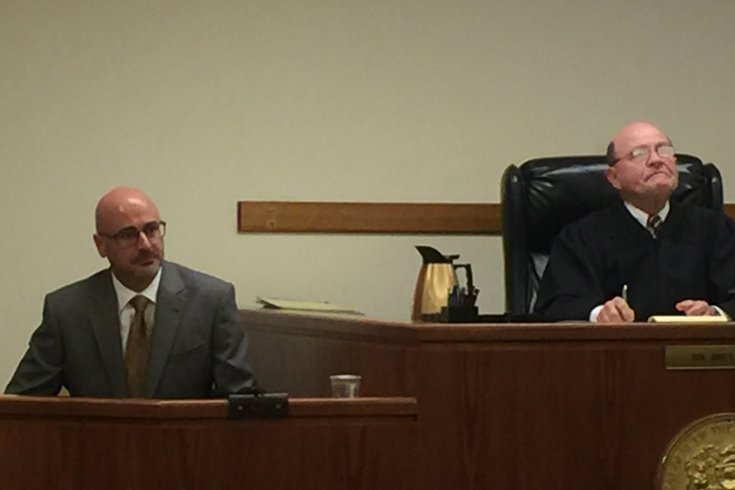 Dr. Andrew Falzon, the New Jersey medical examiner, was the last pathologist to examine the body of Brendan Creato. None of the three examinations of the three-year-old boy's body revealed a precise cause of death, including Falzon's.

Falzon testified Tuesday in the murder trial of the boy's father, David "DJ" Creato that he found a bite mark inside the boy’s left cheek, evidently made by the boy shortly before he died on Oct. 13, 2015.

Dr. Gerald Feigin, the first to examine the boy's body, has already testified he ordered no use of a rape kit because there was no sign of injury to the child's mouth, penis or buttocks.

His deputy, Dr. Charles Seibert, performed the second autopsy of the boy and defended not using the rape kit due to the lack of injuries. 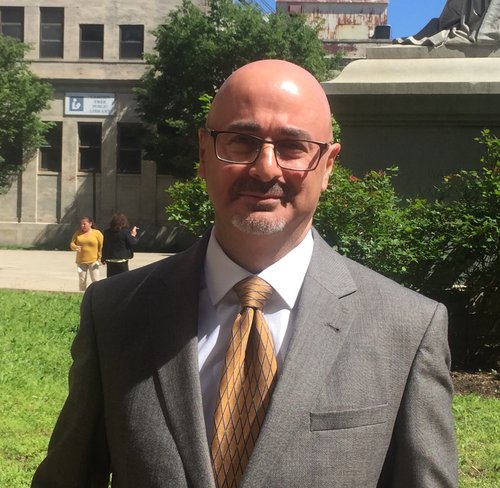 Dr. Andrew Falzon, the New Jersey medical examiner, was the final pathologist to examine the body of Brendan Creato. None of the three examinations of the three-year-old boy revealed a precise cause of death, including Falzon's. But Falzon found some injuries overlooked in the first two autopsies.

Falzon, who has final say on the findings of all autopsies in the state, also testified that he found several tiny hemorrhages in each of the child’s eyes, which can be a sign of smothering. But the hemorrhages can also occur when blood pools in someone who is face down, Falzon testified under questioning by Assistant Camden County Prosecutor Christine Shah.

The boy's body was found on a rock in a creek on  October 13, 2015 in Cooper River Park in Haddon Township.

Falzon also testified that neither Feigin nor Seibert had noted the tiny ruptures. But Seibert actually had noted one in his report and in his testimony.

Falzon, while troubled by the tiny ruptures, said there were not enough to rule they were caused by smothering.

During his testimony, he strongly defended the determination all three doctors shared that the child was the victim of a homicide, despite that lack of a determination in how the boy died.

He had initially called the cause of death "undetermined" during the October 2015 week when Brendan was found dead, but he amended that to a homicide by an unknown means in April of this year.

Falzon signed his amended finding the day before the trial began with jury selection.

He testified he'd come to that conclusion because of the "subtle" and "nonspecific" signs, "Highly suspicious" circumstances, the distance between where the body was found and where the child had lived with his father and the tot's clean socks.

He said he concluded the body had been placed on a rock in the stream by "some other person," not by the boy's own travel to the site.

"Absent a logical explanation, he was placed there," said Falzon, a native of the island Nation of Malta.

But under examination by defense lawyer Richard J. Fuschino Jr., Falzon said he could not answer exactly what killed the boy or where he died. He said smothering or drowning seemed the likely causes.

After his testimony, Falzon was asked if he found it disturbing that two medical examiners had missed the hemorrhages and the cheek bite.

He smiled, rolled his eyes and declined comment, except to say, “that’s why there are checks and balances.”

The afternoon's testimony was largely a review of text conversations between DJ Creato and his then 17-year-old girlfriend, Julia "Julie" Stensky of Feasterville, Bucks County.

Much of is was arguing, lots of it about Stensky's dislike of the boy. Creato, who was 21 at the time, repeatedly told his girlfriend that his son was a part of his life.

The prosecution has argued that he killed his son to maintain his relationship.