Michael B. Jordan to make directorial debut on 'Creed III' 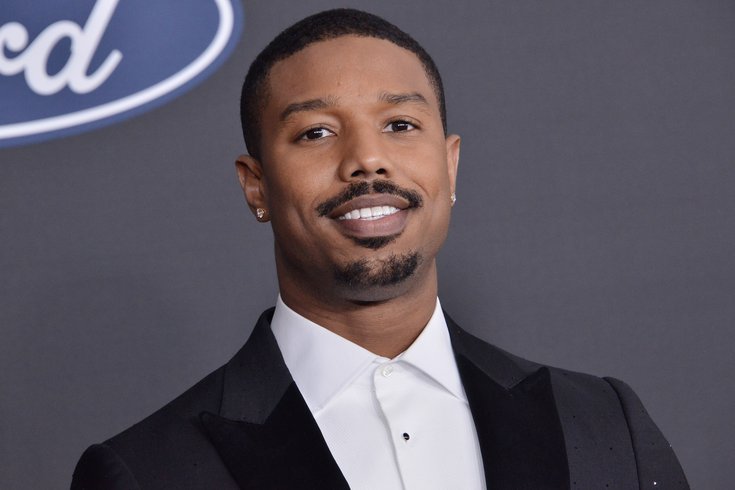 Michael B. Jordan will reprise his role as Adonis Creed, the son of Apollo Creed, in 'Creed III.' The three movies are a spinoff of the 'Rocky' franchise.

Michael B. Jordan will be directing for the first time in his critically-acclaimed film career. He'll make his directorial debut with "Creed III," set to be released next year.

The third installment of the "Creed" film series, a spinoff of the "Rocky" franchise, will hit theaters in time for Thanksgiving 2022, according to Deadline.

"Directing has always been an aspiration, but the timing had to be right," Jordan said in a statement. "'Creed III' is that moment — a time in my life where I’ve grown more sure of who I am, holding agency in my own story, maturing personally, growing professionally and learning from the greats like Ryan Coogler, most recently Denzel Washington and other top tier directors I respect. All of which sets the table for this moment."

"This franchise and in particular the themes of 'Creed III' are deeply personal to me," Jordan continued. "I look forward to sharing the next chapter of Adonis Creed’s story with the awesome responsibility of being its director and namesake.”

In addition to Jordan reprising his role as Adonis, the son of Apollo Creed, actress Tessa Thompson is expected to return as Creed's fiancé, Bianca Taylor. Phylicia Rashad also is expected to be back as Creed's stepmother, Mary Anne Creed.

What remains unknown, however, is if Sylvester Stallone will return as Rocky Balboa in the film. Stallone, who served as a producer on the first two "Creed" films and was involved in the second movie's screenplay, indicated in 2018 that fans had seen the last of the Italian Stallion.

Along with Jordan, Irwin Winkler and Ryan Coogler headline the forthcoming film's producers. Winkler produced the original "Rocky" films and the first two "Creed" movies. Coogler wrote and directed "Creed" in 2015 before serving as an executive producer on "Creed II" in 2018.