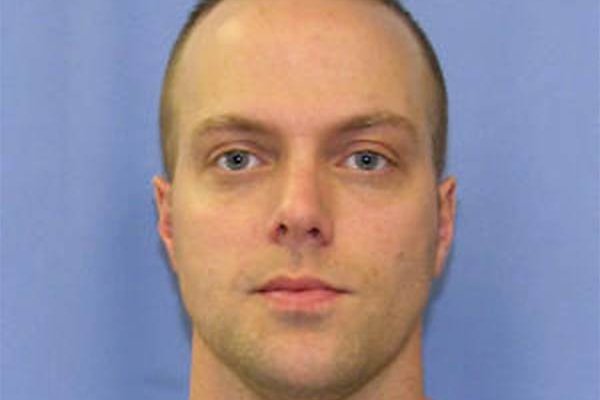 Clifton Willson, 35, of Bryn Mawr is charged with stealing more than $900,000 from this employer, a farm owner in Willistown, Chester County.

A Bryn Mawr man who allegedly took more than $900,000 from a Chester County farmer to buy two Maseratis, a Porsche SUV, a Range Rover and a family vacation to the Bahamas has been charged with theft and related offenses.

The arrest of Clifton Willson, 35, a part-time painter at the farm in Willistown, was announced Thursday by Chester County District Attorney Tom Hogan. Wilson was terminated from his position as soon as the allegations surfaced.

In February 2016, the owner of the farm noticed an unauthorized check for $18,000 made out to Willson. She alerted Chester County Detectives and the Willistown Police Department and an investigation began immediately.

Authorities say they discovered that while working part-time at the farm between May 2014 and February 2016, Willson used his access to the property to steal 148 blank checks. He then allegedly forged the farm owner's signature and deposited the checks in various personal accounts. The thefts ranged from forged checks for $900 up to $18,000 at a time. The total amount embezzled was $927,100.

“The defendant took advantage of his position of trust," said Hogan in a statement. "He stole checks, forged the victim’s signature, and stole hundreds of thousands of dollars all because of simple greed.”

"Unfortunately, this case is also a sad reminder that people and businesses need to be very careful about whom they trust,” said Willistown Police Chief John Narcise in a statement.

Hogan said Willson and his attorney were cooperating with the investigation, and Willson already has paid more than $500,000 in restitution.

Anybody with additional information about the case should contact Willistown Detective Steve Jones at 610-251-0222.