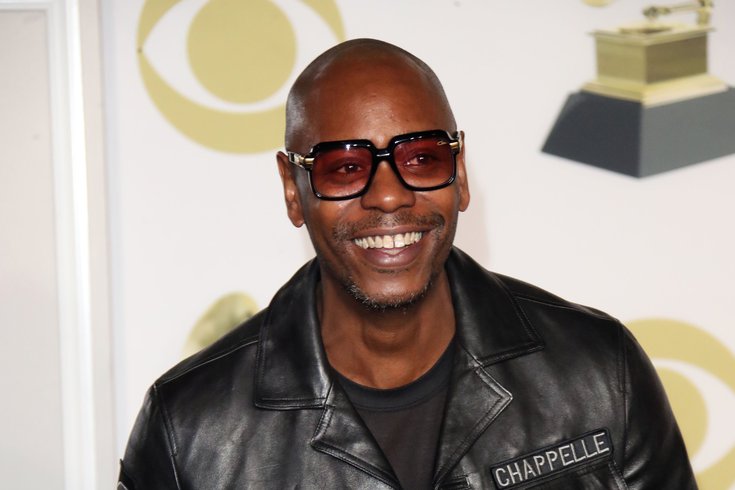 Dave Chapelle's Comedy Central show has returned to Netflix after the streaming service pulled the show at his request last year.

The comedian announced over Instagram that he gave Netflix his blessing to add "Chappelle's Show" back to its library after Comedy Central gave him back the license for the show and paid him millions of dollars, according to the Hollywood Reporter.

Chapelle asked Netflix to pull the show from its website last November after he posted a video explaining he had a "terrible" contract for the show, which ended in 2006, and did not make money off of it.

"People think I made a lot of money from Chappelle's Show," Chappelle said. "When I left that show, I never got paid."

Chappelle said he also left the show because of the stress of producing it and his increasing discomfort with the material in the sketches.

In the Instagram clip, the comedian thanked his fans for listening when he brought up the contract issues.

"I asked you to stop watching the show and thank God almighty for you, you did," Chappelle said to his fans. "You made that show worthless because without your eyes it’s nothing."

He said after viewership of the show went down. Comedy Central gave Chappelle the license and name of the show back and they paid him millions of dollars.

Chappelle also thanked Netflix CEO Ted Sarandos for taking the show off the streaming service and Chris McCarthy of ViacomCBS for "making the past right" by completing the deal.