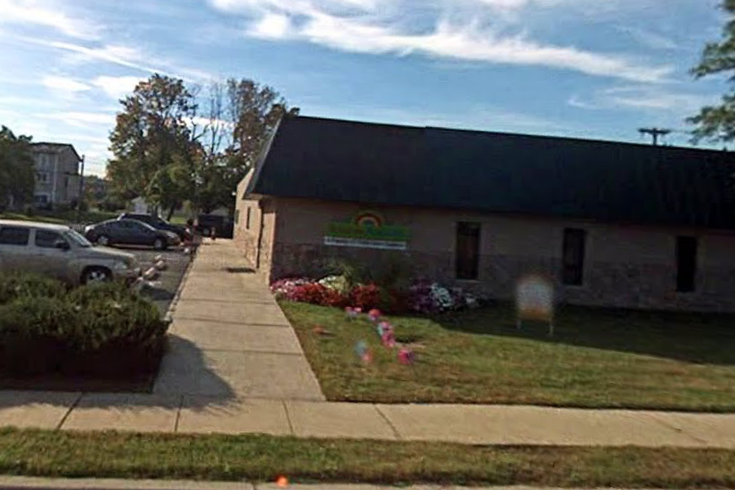 Two former daycare workers in New Jersey have been charged with starting fights between children and recording them.

The Union County Prosecutor's Office announced Tuesday that 22-year-old Erica Kenny of Cranford and 28-year-old Chanese White of Roselle have been charged with fourth-degree child abuse. White has also been charged with third-degree endangering the welfare of a child.

According to prosecutors, the two worked at Lightbridge Academy, located at 560 South Avenue East in Cranford. During at least one day in August, Kenny and White instigated the altercations between children aged 4-6.

In the videos, the employees allegedly quoted the book and movie "Fight Club," which centers around violent underground fighting groups, and shared them with friends through the mobile app Snapchat.

The children involved are believed to have not sustained serious injuries -- the investigation, however, is ongoing. Anyone with information is asked to call Detective Joanne Son at 908-527-4696.

If convicted on the child abuse charges, each defendant faces up to five years in prison. The additional endangering the welfare of a child count could result in an extra 18-month sentence for White.