The number of eligible claims for deaths and injuries linked to the defective General Motors ignition switch that led to the recall of 2.6 million older cars should rise 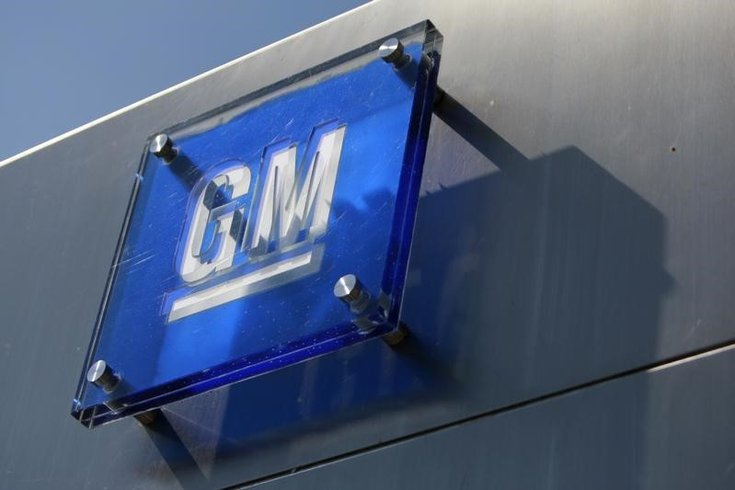 The General Motors logo is seen outside its headquarters at the Renaissance Center in Detroit, Michigan in this file photograph taken August 25, 2009.

DETROIT - The number of eligible claims for deaths and injuries linked to the defective General Motors Co <GM.N> ignition switch that led to the recall of 2.6 million older cars should rise, an official responsible for administering the victim compensation fund said on Monday.

The number of deaths deemed eligible for compensation under the program established by GM, the No. 1 U.S. automaker, stands at 51 and will "absolutely" rise from there as more of the claims are processed, fund deputy administrator Camille Biros said in an interview.

The number of eligible catastrophic injuries and less serious injuries are eight and 69, respectively, she said.

After a rush of claims filed ahead of the Jan. 31 deadline, the current number of claims received as of Sunday was 4,180, up from 3,068 on Jan. 23, Biros said. Since the end of last Thursday, about 700 claims had been filed, and January was the heaviest month for claims with more than 1,600 filed, she said.

The total number of claims could rise further as any claims not yet received with a time stamp from before the deadline would be accepted, she said.

Biros, who works with administrator Kenneth Feinberg, said the program likely will be processing claims through the end of spring.

GM has been criticized for waiting 11 years to begin the recall of millions of cars last year with ignition-switch problems that have been linked to fatalities. The switch can slip out of position, stalling the vehicle and disabling air bags.

GM hired Feinberg, who ran high-profile victim compensation funds for the Sept. 11 attacks and Deepwater Horizon oil spill, to handle an out-of-court compensation program to pay claims on behalf of people injured or killed because of the switch.

The Detroit company gave Feinberg free rein to determine who to compensate and will not challenge his decisions. It set aside $400 million to $600 million to pay for the program.

The original deadline had been Dec. 31 for filing claims, and GM had extended it to Jan. 31. Two U.S. senators had called on the automaker to further extend the deadline, but the company declined.