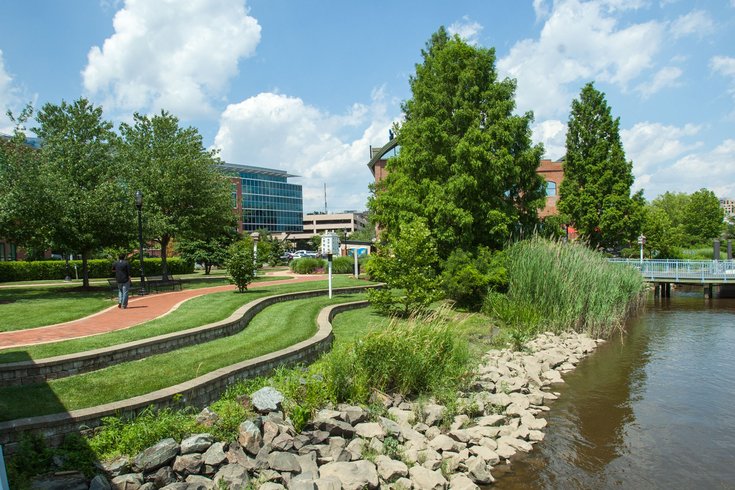 With only three casinos, Delaware is the first in the tri-state area, and on the entire East Coast, to roll out sports betting. The Harrington Raceway & Casino, Dover Downs and Delaware Park Racetrack & Slots will begin taking sports wagers at 1:30 p.m.

Besides Delaware's relatively low number of casinos compared to New Jersey and other states, the First State was able to move more quickly on opening it betting windows due to broader sports betting legislation already in place. Prior to the Supreme Court ruling, Delaware was already partially exempt from the federal ban. ABC News notes that "a failed sports lottery experiment in 1976" led to the state's exemption and, in 2009, an NFL parlay wagering system was put in place in Delaware.

Now New Jersey lawmakers are moving to get their final sports betting bill passed and signed by the end of this week.

Pennsylvania will have a slower crawl toward implementing legislation. There is some concern that, despite the state making considerable tax revenue on casino gambling – more than any other state, according to ABC News – some officials are wary of the $10 million licensing fee and 34 percent tax rate on earnings for sports betting.

So far, reportedly no Pennsylvania casinos have applied for the necessary license.