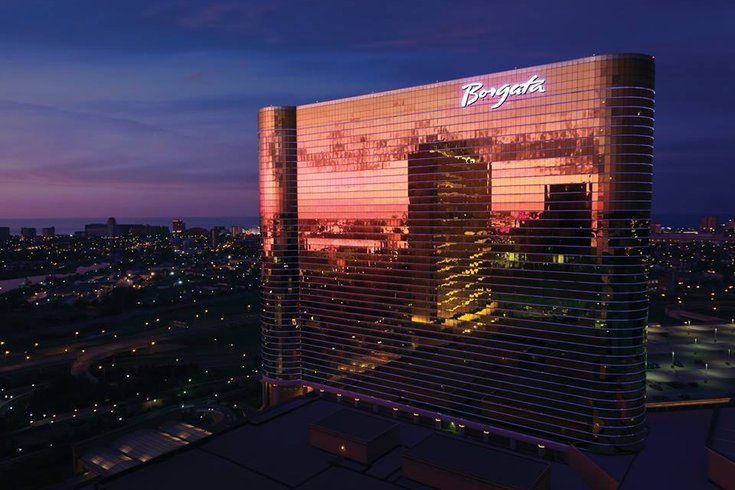 Earlier this month the U.S. Supreme Court paved the way for casinos like the Borgata to allow sports gambling, ruling that the Professional and Amateur Sports Protection Act was unconstitutional in a 7-2 vote. Now the Borgata is finalizing plans for a new sports betting facility at the venue while also updating its horse racing facility, rebranding it the Race & Sports Book.

“As soon as regulatory approvals are in place, we will begin taking sports wagers,” Borgata President Marcus Glover told the Associated Press.

“Borgata is uniquely prepared to begin operations as the only Atlantic City casino with an existing racebook.”

Though the U.S. Supreme Court’s announcement is only about a week old, the Borgata has been planning a new sports betting facility for months. The AP reports that New Jersey lawmakers hope to have sports betting laws passed by early June.

Several other Atlantic City casinos have announced similar plans to offer legalized sports gambling at their locations once the regulations are enacted, including the Hard Rock and the Ocean Resort Casino, both slated to open June 28.

As those new venues prepare to enter the Atlantic City economy, casino profits during the first three months of 2018 have declined by nearly 12 percent compared to the first quarter of 2017. The Casino Control Commission reported Tuesday that the seven active casinos in Atlantic City grossed an operating profit of $123.6 million from January through March this year – 11.8 percent less than the same period last year.

Though the Borgata had the highest operating profit for Q1 2018, at $45 million, it saw a decrease by more than 27 percent compared to the same period last year.

Bally’s, Harrah’s, and the Tropicana, however, saw a positive change compared to Q1 2017, up by 38.2, 18.7, and 6.5 percent, respectively. The Golden Nugget, though making the smallest operating profit of the casinos at $10 million, experienced the greatest year-over-year increase, at 61.5 percent.