Angelica Malone is heading to Pennsylvania's Albright College, but she had plenty of options 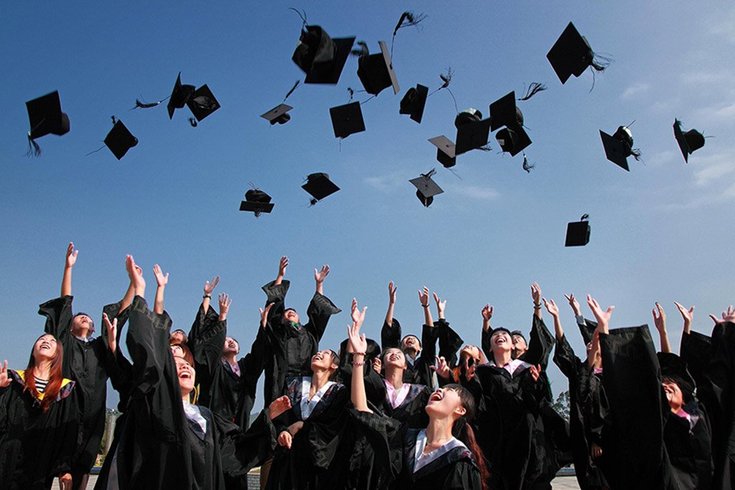 Angelica Malone, a 16-year-old in Delaware, received a combined $1.2 million in college scholarship offers, including four full rides, from 15 different colleges and universities.

The modern college application process is rife with stressing about being admitted, and then being able to afford a degree at your dream institution. For one Delaware high school graduate, the latter concern melted away in a mind-boggling pile of scholarship offers.

Incredibly, or perhaps just incredibly humble, Malone told the Delaware State News she didn't think a full ride was likely when she began applying to schools and for scholarships.

"Of all the applicants," Malone told the State News, "I was just so surprised they picked me."

Malone, who has five siblings, said she took her education seriously from a young age. She moved up to third grade as a seven-year-old; in high school, she took the SAT exam seven times in order to land the right score, the State News reported.

"There are people with better scores than me and better GPAs, but I think I just applied to the right schools," Malone said. "A lot of people want to go to Harvard, but they’re not going to give you a full ride because it’s so competitive."

Malone eventually made her decision, choosing the Warren L. Davis scholarship at Albright College in Reading, Pennsylvania, where she will major in psychobiology. The scholarship is worth more than $135,000 over Malone's four years in school.

According to data from the CollegeBoard for the 2017-18 school year, full-time equivalent students averaged $14,790 in aid from grants, federal loans, tax credits, deductions, and federal work study programs.