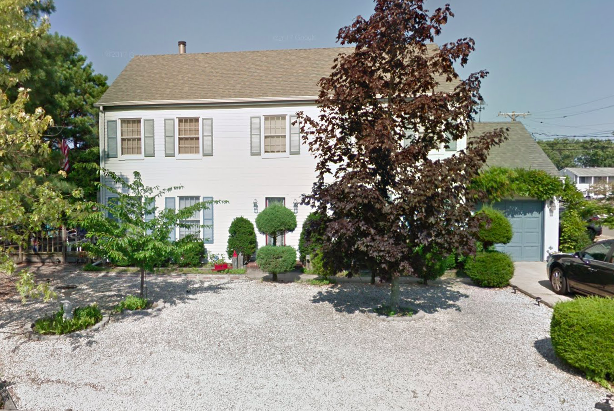 A husband and wife died at their Brick Township home Monday in what prosecutors say was a murder-suicide.

Police were dispatched to a property at 165 Club House Road to conduct a welfare check, authorities said.

Inside the home, police found an 80-year-old woman and a 79-year-old man both dead. Each had a single gunshot wound.

"Early stages of the investigation have revealed that the male shot his wife before taking his own life," Ocean County prosecutors said in a statement. "The crime scene has been contained and there is no danger to the public."

State property records indicate that the home is owned of Alma J. Shaver, 80, and Richard A. Shaver, 79, according to the Asbury Park Press.

An investigation into the circumstances of the incident remains ongoing.