DePaul's Table, an Italian steakhouse, is opening in Ardmore

The restaurant is participating in Restaurant Week, but in a non-traditional way 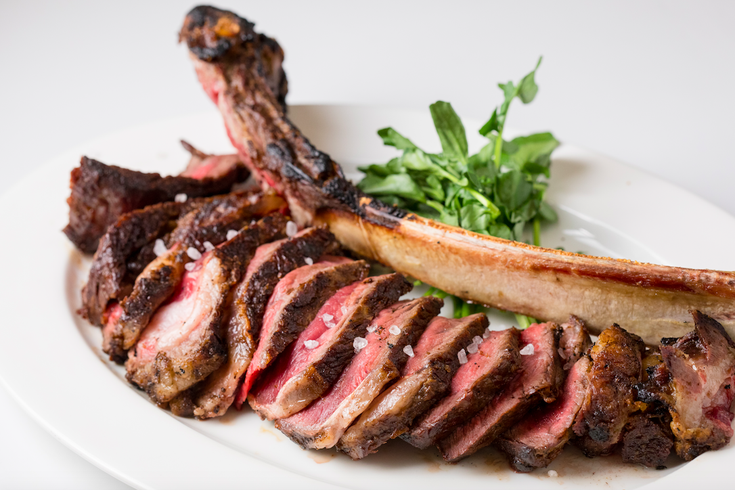 Anthony DePaul will officially open DePaul's Table in Ardmore on May 6. The steakhouse will serve juicy steak, fresh seafood, seasonal vegetables and Italian favorites like pasta and flatbread pizza.

An Italian steakhouse will officially open in Ardmore on Thursday, just in time for the start of Ardmore Restaurant Week, which runs May 6 to May 16.

DePaul's Table has taken over the historic former home of Haverford Trust Bank, which dates back to the early 1900s. French restaurant The Bercy had occupied the space until DePaul's took over. 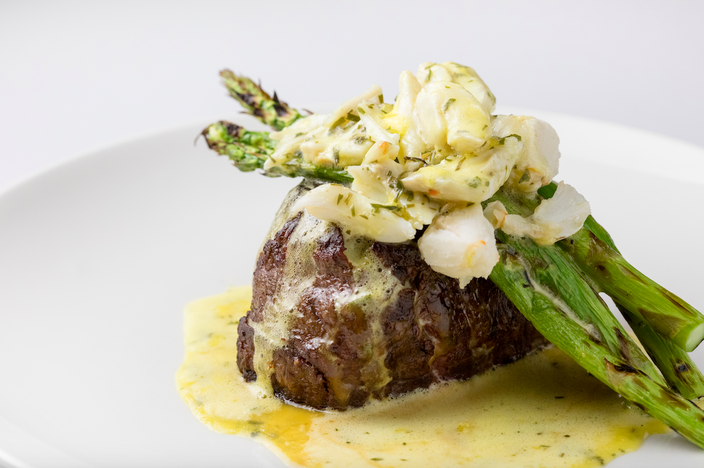 DePaul’s Table has a large menu filled with a range of options. Above is the 8-ounce filet oscar.

The restaurant will serve cuts of dry-aged Pat LaFrieda meats as its speciality. Along with filet, seafood and vegetables, there will be salads, a crab cake sandwich, DePaul’s Table Burger, flatbreads and pastas available to order from the menu, too.

Cocktails, wine and beer will be available from the bar. For Restaurant Week, DePaul's Table is inviting people to purchase to-go cocktails for the new Picnic in the Plaza taking place on Saturday, May 8, and Saturday, May 15.

To take part in the new event, reserve a free ticket and grab takeout and a to-go cocktail from a Restaurant Week participant, then enjoy live music while sitting under the stars in Schauffele Plaza to enjoy dinner.

DePaul's Table will serve dinner daily starting at 5 p.m. A preview of happy hour will be offered during Restaurant Week. Every day between Thrusday, May 6 and Sunday, May 16, look for specials from 4:30 to 6:30 p.m. The restaurant also is offering a special Mother's Day brunch.

The steakhouse is located at 7 E. Lancaster Ave. in Ardmore.

Lola's Garden is another restaurant that recently found a home in Ardmore. It's also participating in Restaurant Week, along with favorites like Tired Hands Fermentaria, Ripplewood Whiskey & Craft, John Henry’s Pub and Blue Pearl Café.