The Main Line restaurant will serve a seasonal menu 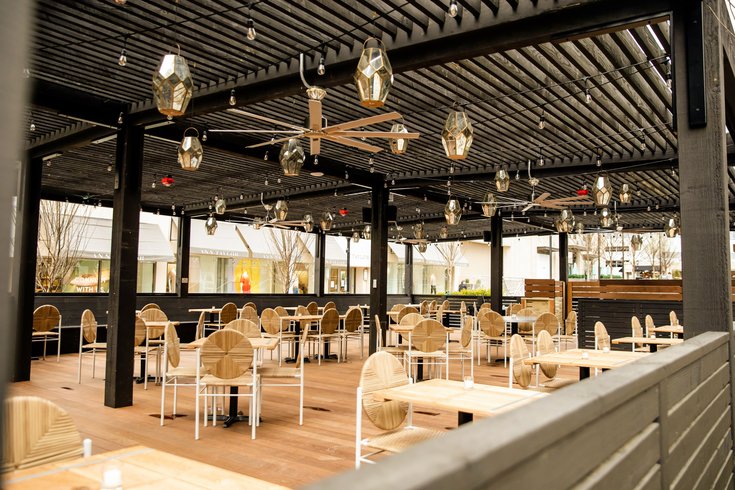 Lola's Garden in Suburban Square is an indoor-outdoor restaurant, with plenty of room in both sections. The large patio outside is covered so guests can enjoy the space through all seasons.

The restaurant will serve food inspired by the season and features plenty of outside seating on a huge, all-weather patio with a trellis and bar.

In total, Lola's Garden will have 1,800 square feet inside for dining and 2,500 square feet outside. The indoor space also includes some greenery and natural elements.

Chef Andrew Wood of Russet, a farm-to-table Philly BYO that closed in 2019, is behind the restaurant's menu. Spinach fettuccine, crispy chickpea fritters and roasted chicken breast with spring vegetables are a few things that diners can order in April.

To drink there will be beer, wine and both handcrafted cocktails and draft cocktails. The mixed drinks will be made with seasonal and local ingredients. In addition, a selection of seasonally-rotating cocktails will be on the menu, such as blackberry ginger soda and hibiscus palmer.

Reservations for Lola's Garden can be made online. It will open Thursday at 5 p.m.

Opening hours will start with dinner service Wednesday through Sunday from 5 to 10 p.m. Starting on April 28, Lola's will open for lunch and dinner, launching brunch service that weekend. Lola's aims to be open daily starting May 3.

Below are some images of the restaurant and its menu items: 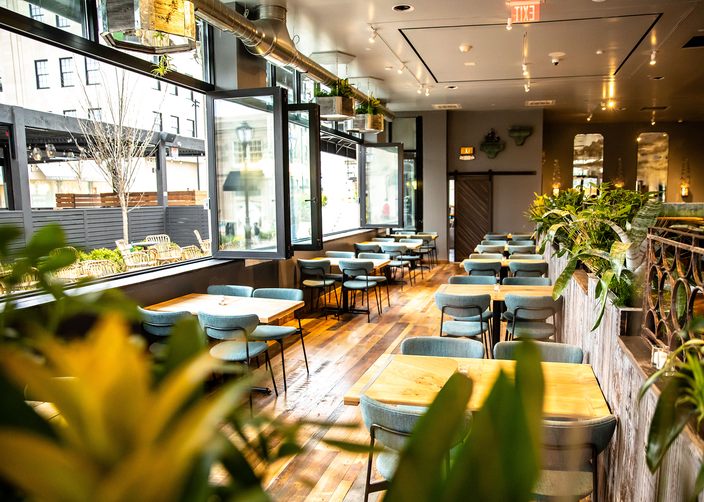 Lola's Garden opens Thursday, April 15, at 5 p.m. in the heart of Suburban Square. 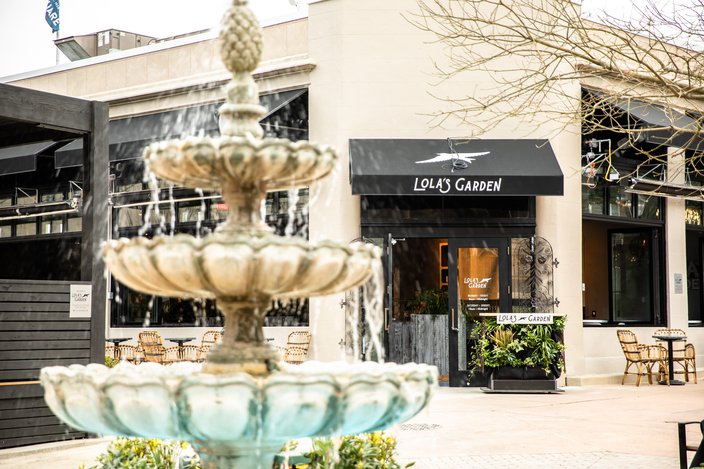 Lola's Garden is located where a Kate Spade store used to be in the shopping center. 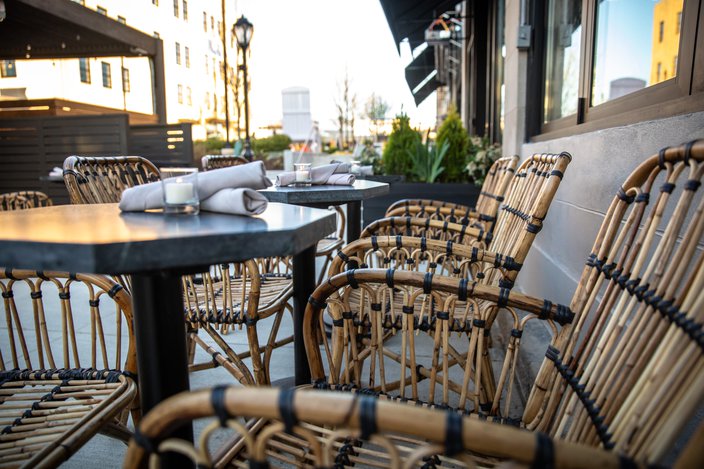 In addition to a covered patio, Lola's Garden will have sidewalk seating for those looking to dine outside. 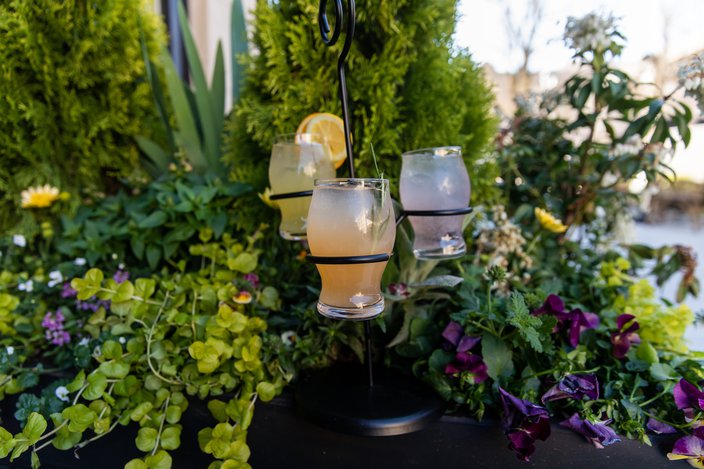 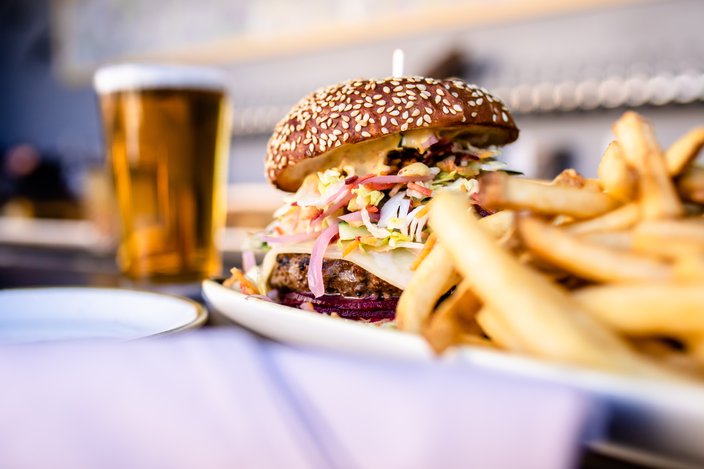 Pictured above is Lola's Burger. It's made with a 6-ounce beef patty, red onion, carrots, pickled beets, cucumber, lettuce, aged cheddar and mustard aioli on a seeded milk bun.