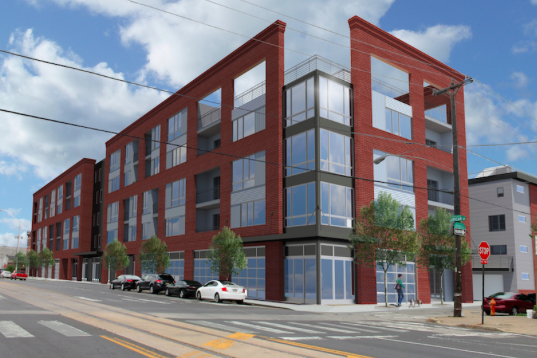 Over the past decade or so, Philadelphia has experienced a promising tech boom that has brought new jobs and instilled a spirit of innovation in the city. With local growth prospects looking up for the industry, several developers have set out to create urban districts that support the needs of the tech community and early-stage startups.

While most of the focus on tech-centric property developments goes to areas like University City and East Market Street, where SSH Real Estate has proposed a $500 million corridor, the latest plan for a mixed-use space is a project slated for South Kensington.

According to Property, Frankel Management Company and Streamline Solutions have received approval for a zoning variance on the proposed 46-unit mixed development at 1525 American Street. 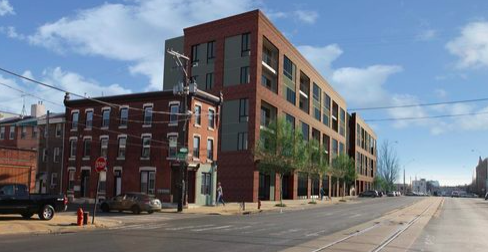 The lot, which was previously zoned exclusively for industrial use, gained approval for the development in a 27-3 vote, according to developer Sean Frankel.

As Curbed Philly points out, the goal of the project, as with other tech developments, is to keep entrepreneurs from setting up shop in other tech-inclined locations.

The proposal will next undergo Civic Design Review on Feb. 2 through the City Planning Commission.