Did rock ruin the life of Magnetic Fields’ Stephin Merritt? 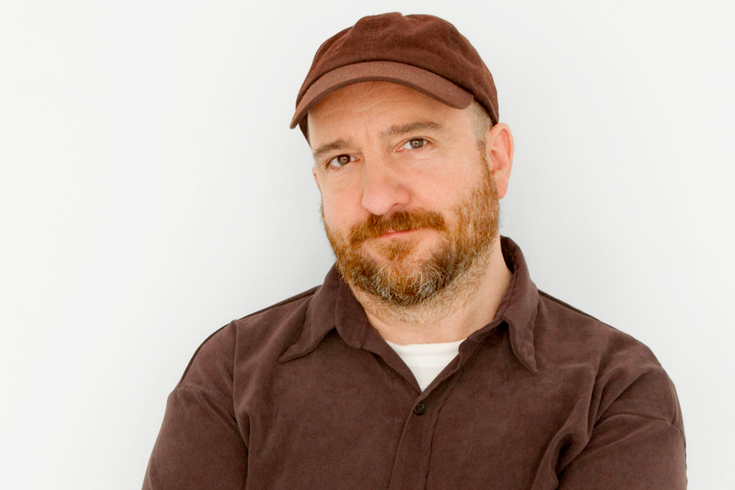 Merritt penned the tracks for the adventurous “50 Song Memoir,” which dropped on March 10.

Less is more, according to what’s left of the record industry. It’s a singles-driven era and albums typically clock in at 50 minutes or less. And then there’s the indie alt-pop Magnetic Fields’ Stephin Merritt.

The eccentric singer-songwriter was actually encouraged by his label’s CEO to craft a 50-song memoir to mark each year of life at the half-century point. Merritt, 52, agreed, and he penned the tracks for the adventurous “50 Song Memoir,” which dropped on March 10.

“It wasn’t easy,” Merritt said, while calling from his home in New York’s Hudson River Valley.

“Picking one event for each year of my life was a challenge. I didn’t want every year to be about the most important event. I discovered that’s not always the best way to go. I tried to make this as interesting as possible.”

“When I write my memoirs, which will be, of course, in verse/on the subject of you and how awful you are, I will be infinitely terse.” 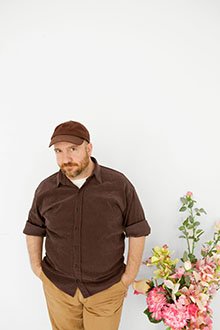 The consistently amusing songsmith nails it. The minutiae is often more fascinating than a huge event, such as a rite of passage. Merritt sings of blizzards, his disdain of surfing, and many moments from his unusual childhood as he looks back.


“It was a fascinating exercise,” Merritt said.

“My life has been different.”

When Merritt was asked if he was inspired by childhood photos, he paused and chuckled.

“No, I have few photos of myself when I was growing up,” Merritt said.

That’s not surprising, considering Merritt came of age in an alternative existence while his mother jumped from one relationship to another.

“When I grew up, it was all normal since that was all I knew,” he said.

“It inspired a lot of material.”

There’s nothing ironic about “50 Song Memoir,” which is as revealing as fans hope. Perhaps the most fascinating song is “Weird Diseases,” which details what has made life difficult for Merritt.

In 1992, Merritt discovered he has hyperacusis, which is a health condition characterized by an increased sensitivity to certain frequency and volume ranges of sound. That’s the reason Merritt can’t perform in front of a conventional drum kit.

“My mother once said that rock and roll will ruin your life, and it has,” Merritt cracked.

“I can’t go to rock concerts. What we do is something different live, just like our albums are different. Our albums can be a little long.”

Merritt and the Magnetic Fields, which also include multi-instrumentalist Claudia Gonson, cellist Sam Davol, guitarist and banjo player John Woo and autoharp and ukulele player Shirley Simms aren’t strangers to the epic album. 1999’s sublime “69 Love Songs” is a sprawling collection of 69 songs, which are bittersweet tunes that range from pretty ballads to wry folk songs.

“I’ve done the epic project before,” Merritt said. “However, Claudia (Gonson) was worried about my stamina with this album. I had no problem with writing and recording in the studio. We’ll see how it goes with the tour.”

The Magnetic Fields are playing “50 Song Memoir” in its entirety on Wednesday and Thursday at Union Transfer, but it takes two nights to play the project, which lasts more than two-and-a-half hours.

“So, a pair of evenings are required,” Merritt said.

“To experience all of the songs in one sitting would be too much. So, we have a part one and a part two. It’s different, but I think different is good.”