Did you know wounds heal faster during the day? Here's why

Even your healing cells take the night off, too 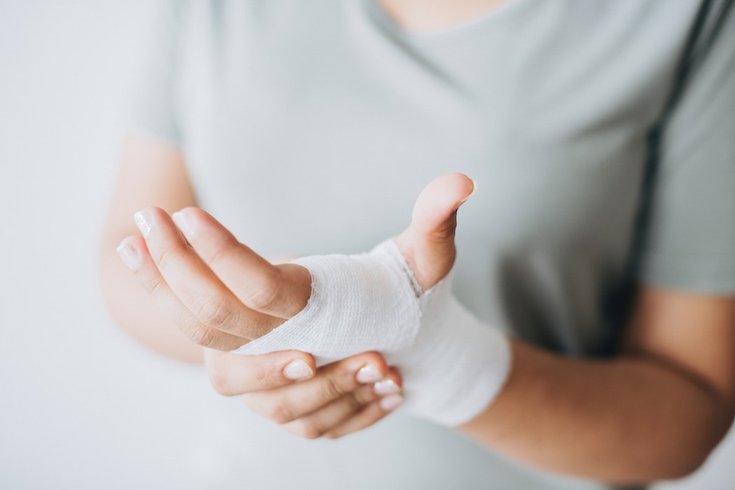 Our body's healing process is just as subject to the day and night cycle as we are.

You might not have noticed but that cat scratch on your hand or cut from an ill-fated cooking accident will heal faster during the day than at nighttime.

While this seems counterintuitive, since most other forms of recovery happen during the wee hours, new research has set forth another theory on healing.

Researchers at Cambridge University discovered that when it comes to wound healing, our bodies actually heal significantly faster if the injury is sustained during the day rather than at night, because of how circadian rhythms control cell function.

In a study published in the Science Translational Medicine magazine, researchers examined how skin cells, called fibroblasts, respond differently depending on the time of day.

According to Science Alert:

When we become wounded, these fibroblast cells migrate to the affected area and produce restorative proteins such as collagen that help rebuild damaged tissue. But these first responders depend upon a protein called actin to do their job, and when there isn't enough actin, fibroblast motility is impaired.

As it happens, what determines the levels of actin is circadian timing. Just like you and me, these skin cells are slaves to the day-night cycle.

To see how this all works, researchers examined fibroblast cultures grown in petri dishes.

“When the cultures were scratched at different times, the wounds sustained in simulated 'night' conditions healed more slowly than those during the day, due to differing speeds of fibroblast response,” Science Alert reported.

RELATED READ: A very effective peanut allergy treatment is slated to hit the market in 2019

These findings could potentially have a huge impact on future treatments of humans, too. One potential change could involve surgeons scheduling operations for times during which patients would be most responsive to healing.

To explore the impact of this knowledge directly involving humans, researchers analyzed clinical data from patients who had received burn injuries, they found a “stunning differentiator in treatment outcomes.” Burns sustained at night — which they’ve defined as 8 p.m. to 8 a.m. — took on average about 60 percent longer to effectively heal than the similar injuries sustained during the day: 28 days for night burns, compared to just 17 days for burns received during the day.

As that is such a large gap in treatment time, this research has the potential to call for the development of new medical treatments based on the science of circadian rhythms.