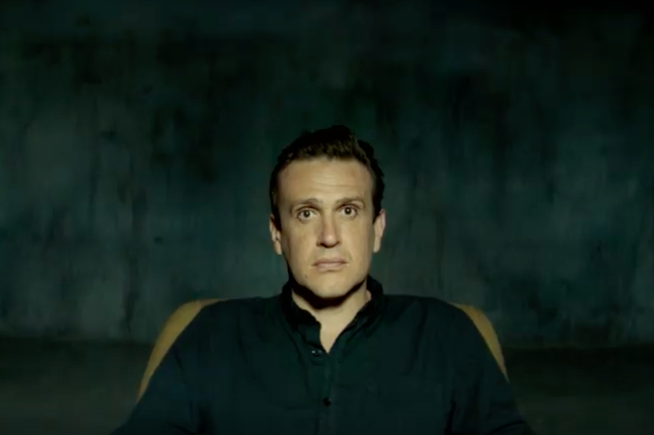 'Dispatches from Elsewhere' stars Jason Segel and was shot in Philadelphia. See if you can spot local hangouts in the trailer.

AMC dropped a trailer on Sunday for Season 1 of "Dispatches from Elsewhere," which stars Jason Segel ("How I Met Your Mother," "Forgetting Sarah Marshall") and was recently filmed in Philadelphia.

Some of the easy to identify places in the short teaser include Rittenhouse Square Park, the Benjamin Franklin Parkway, The Continental in Old City, outside The Curtis Center and inside the Free Library of Philadelphia's Parkway Central branch.

So we can identify (mainly) where things are taking place, but as for what's happening, that's harder to figure out.

It seems that characters played by Segel, Sally Field, André 3000 and Eve Lindley have been selected to be "secret agents" in possibly a game or government operation or something else.

Here's the description for the series provided by AMC:

The ten-hour series is centered around four ordinary people who feel there's something missing in their lives, but they can’t quite put their finger on what it is. This diverse foursome is brought together by chance – or perhaps it's by design – when they stumble onto a puzzle hiding just behind the veil of everyday life. As they begin to accept the mysterious 'Dispatches from Elsewhere' challenges, they come to find that the mystery winds deeper than they imagined, and their eyes are opened to a world of possibility and magic.

You can watch the trippy trailer below. "Dispatches from Elsewhere" premieres on AMC in 2020. An exact date has not been announced yet.