Dispatches from the morgue: Toxicology tests don't tell the whole story of the opioid epidemic 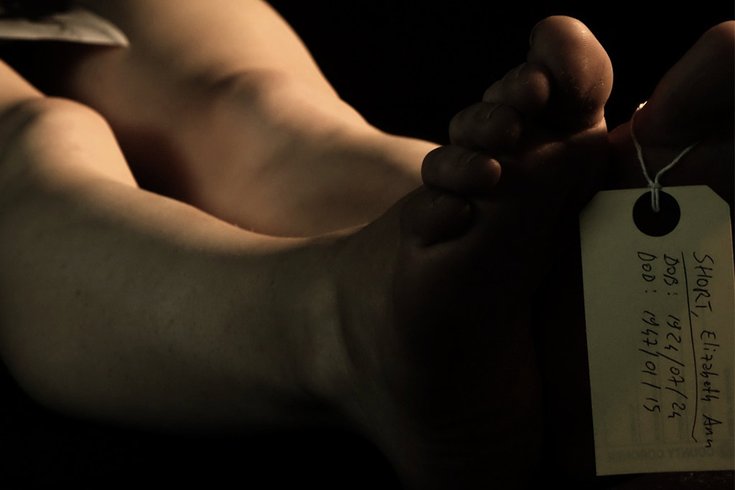 “Drug overdoses killed more Tennesseans than ever last year, fentanyl deaths up 70 percent,” a recent headline from my hometown newspaper, The Tennessean, proclaimed.

Variations of this headline have become routine across the U.S. In June 2017, a reporter at The New York Times revealed that opioid overdose deaths in 2016 in the U.S. surpassed the peak number of car deaths, a record that had stood since 1972. Vox, an internet media outlet, announced that “in one year, drug overdoses killed more Americans than the entire Vietnam War did,” while CBS News claimed that “drug overdoses now kill more Americans than guns.”

These and similar dispatches from America’s morgues sound like an alarm bell. But, what do all these dead opiate users actually tell us about the opioid crisis? Having studied the history of drug screens, I’d say not much as much as we’d hoped, it turns out.

THE WORLD THE SCREENS MAKE

Drug screens serve a number of clinical purposes. For clinicians in methadone programs, drug screens are an incomparable, albeit contentious, resource to monitor patient compliance. For pathologists and medical examiners, screens identify chemicals present in a corpse. However, clinical care is only one fraction of why these screens matter.

Epidemiologists, scientists who study populations of people to learn about disease and injury patterns, aggregate machine-assisted, post-mortem diagnoses into the data of public health. Policymakers weigh these stats in forming governmental interventions. Screens, then, form a foundation on which decisions about medical care and governmental responsibility rest.

But, where did drug screens come from, how do they work and how reliable are they in helping us address the opioid crisis?

The first narcotics screens emerged in the mid-1950s. My own unpublished research has turned up two tests that composed most drug screening: the Nalorphine Test and chromatography.

Opiate antagonists are chemicals that sit on opioid receptors without activating them, essentially working the opposite of opiates. In the human body, antagonists induce withdrawal symptoms, including pupil dilation. After administering the antagonist, a clinician measured the pupil size against standardized circles – a ruler called the pupillometer.

Jailers and physicians were especially keen on this method. One physician remarked that “the test was designed to be and has been used as a club over the head of the addict whom no one should believe.”

Critics reaffirmed that the test was a club, describing the procedure’s painful induced withdrawals and its supposedly inexact methods. Accuracy was not paramount to the Nalorphine test. Its utility was forcing patients and prisoners alike to fear discovery.

Chromatography, unlike the Nalorphine test, found an early audience among toxicologists and chemists. The benefit of chromatography is its ability to quantify, and, supposedly, to render objective diagnoses.

Eventually, chromatography won out. GLC-MS remains the gold standard in drug testing. Insofar as GLC-MS measures the quantities of a given chemical, these screens work great. However, I remain skeptical of marshaling its results to understand the opioid crisis.

THE PITFALLS OF A TOXICOLOGICAL IMAGINATION

First, GLC can never prove conclusively that this or that drug is responsible for an individual death. GLC belches out results in milligrams/milliliter, but the significance of these numbers is relative. And there is no universal lethal dosage. GLC-MS can’t account for individual tolerance levels, which affect the dose at which a drug becomes lethal.

Screens have to be juxtaposed against other data: patient history, anatomical and histological observation, and social setting of the death. Synthesis of all this data reinjects the human, and all of its subjectivity, into diagnosis.

Second, screens overemphasize misleading concerns, especially drug potency levels. Remember when we thought crack was going to kill us all because it was supposedly so much stronger than cocaine? Fentanyl currently sits on crack’s vacated throne in this regard.

When we evaluate the opioid crisis by confirmed overdose deaths, we advance the kinds of interpretations that colored reactions to, for example, crack.

AN ALTERNATIVE TO THE TOXICOLOGICAL IMAGINATION

Instead, I think we need to discern the medical landscapes that turn an overdose into a mortality. What is the availability of Narcan, an opiate antagonist that reverses an overdose? Where is the nearest ER? How easily can drug users access in-patient rehab?

I choose these questions specifically to raise the point that when we see individual and aggregate deaths, or observe the potency of x, y or z drug, we miss out on distal causes that produce an overdosing death. Using overdose deaths or drug potency as a basis to address the opioid crisis is akin to responding to Hurricane Katrina knowing only its wind speed or inches of rain.

Let me be plain: I’m trying to say that drug screens, regardless of their sensitivity, can never reconstruct the social relations that underwrite individual mortalities.