Doylestown Kmart, last in Bucks County, set to close by 2020 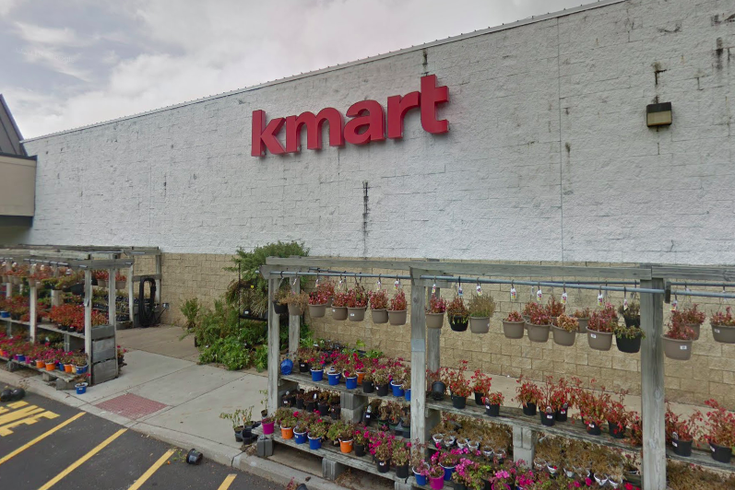 The Kmart in Doylestown is among 10 Pennsylvania locations that are expected to close by the end of this year.

The last remaining Kmart location in Bucks County will close its doors by the end of the year, joining more than 100 other locations that will shutter around the United States, according to a leaked list from the department store's operator.

The Doylestown location at Cross Keys Place (4377 Rt. 313) is among 10 Pennsylvania Kmart stores that were included on the list, which first appeared at TheLayoff.com.

From 2005-2019, Kmart was a subsidiary of Sears Holding Company, whose bankruptcy filing last October signaled pending closures across the country. Sears' remaining assets — about 400 stores — were purchased out of bankruptcy earlier this year under the entity Transform Holdco.

Several weeks ago, Kmart announced it would close 26 stores in October. The new list of 100 additional stores suggests the closures will be far-reaching.

Liquidation sales are expected at the closing stores in the months to come.

The last remaining Kmart location in Philadelphia, a store on Roosevelt Boulevard, closed late last year shortly after Sears filed for bankruptcy. The Clifton Heights Kmart in Delaware County is among the additional stores that appeared on the list locations scheduled to close.