Dr. Seuss fans take a look, the late author has a new book! 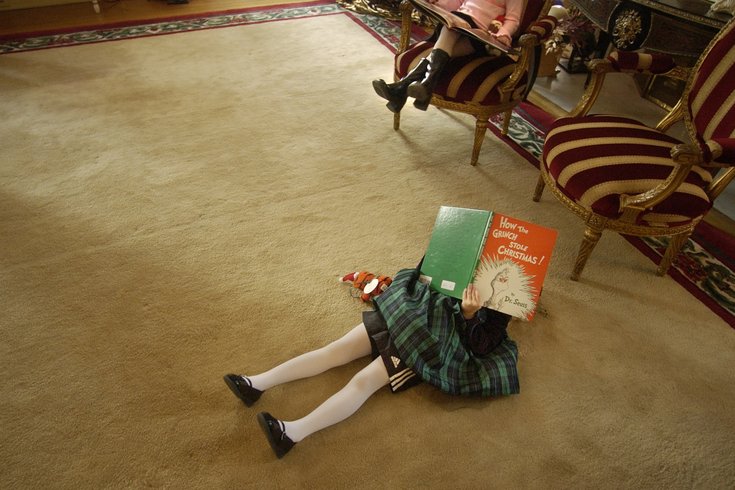 An unpublished manuscript from the late classic children's author Dr. Seuss has been discovered and is set to hit store shelves on July 28.

Titled ‘What Pet Should I Get?,” the book will feature a few of the characters from ‘One Fish Two Fish Red Fish Blue Fish.” 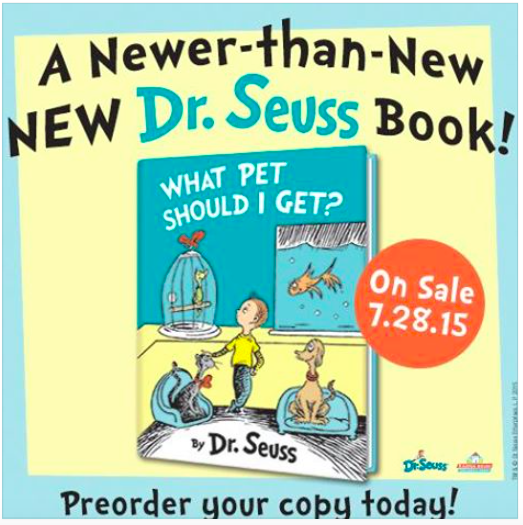 During the announcement, made exclusively on "Good Morning America" Wednesday, Random House also shared that at least two other titles are on the way.

The manuscripts and sketches were said to have been found by the late author wife, nearly 24 year after his death.

To watch a clip of the segment and read more on the surprise finding, click here.