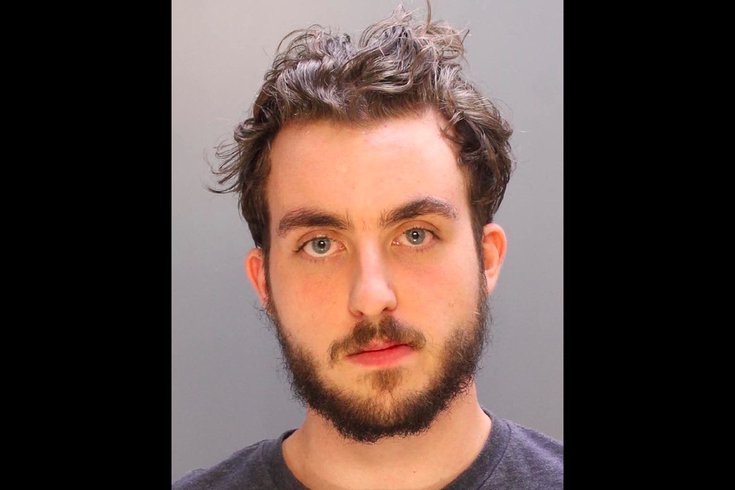 Colin Murphy, 21, has been charged with aggravated assault while DUI and related offenses after, allegedly, striking a Philadelphia police officer in a hit-and-run crash.

Philadelphia police have arrested the driver who allegedly injured a police officer in a hit-and-run that occurred Thursday morning in Manayunk.

Colin Murphy, 21, of the 600 block of Appaloosa Street in Schwenksville, Montgomery County, has been charged with aggravated assault while DUI, criminal mischief, DUI and related offenses for his alleged role in a hit-and-run incident in which a 55-year-old police sergeant was struck while conducting a vehicle stop.

While law enforcement officials have not identified the injured sergeant, he is said to be a 26-year veteran of the police force.

Police said the incident happened at approximately 12:58 a.m. as officers in the city's 5th District were conducting a vehicle stop along the 4100 block of Main Street in Manayunk. Police said a blue 2008 Toyota Rav-4 struck the officer who was standing next to his police cruiser.

NBC Philadelphia shared surveillance video from the incident. It can be viewed here:

After striking the officer, police said, Murphy fled the scene, making a quick left onto Shurs Lane. When police put out a call with the vehicle's description over the radio, investigators said, a tow truck driver alerted police that he tried to stop the vehicle at the intersection of Ridge Avenue and Conarroe Street.

Shortly afterward, police stopped the vehicle along the 400 block of Connaroe Street, where Murphy was arrested.

The unidentified, injured officer was transported to Einstein Hospital after complaining of pain. According to police, the officer is currently listed in stable condition.