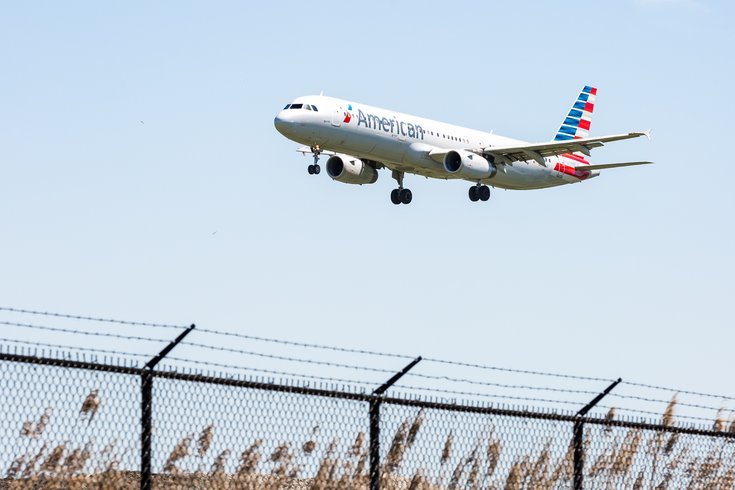 The popularity of HBO's now-finished series "Game of Thrones" has helped turn Croatia — one of the show's primary filming locations — into an international tourism destination in recent years.

Starting on Friday, you can get to the home of King's Landing directly from Philadelphia International Airport.

The flights were first announced last summer as American Airlines continues to expand domestic and international service from its Philadelphia hub.

Dubrovnik has been a UNESCO World Heritage City since 1979, a distinction shared by Philadelphia after it was added to the world's ranks in 2015. The Croatian city has capitalized on the "Game of Thrones" hysteria by developing themed-tours of popular locations from the show, including the Red Keep, the House of the Undying and the setting of the Purple Wedding.

While Dubrovnik has always been a popular destination for European travelers, it has seen an uptick in visitors from the United States and other parts of the world since "Game of Thrones" began filming there in 2011. Other locations of Croatia are also home to iconic locations seen in the HBO show.

Forbes reported that the Dubrovnik Tourist Board recorded a 7% increase in visitors from 2017 to 2018. The influx has been so swift that the city's mayor moved to cap the number of visitors to prevent overcrowding — and that was before last year's surge.

If you want to make a "Game of Thrones" pilgrimage, the time to act is now. The seasonal non-stop flights from Philadelphia to Dubrovnik, Berlin and Bologna will operate through Sept. 29.